HIV/AIDS Vaccine Soon to Be Tested

Although it’s still in the testing phase, this vaccine against HIV/AIDS could be a big step forward and stop this disease from being synonymous with death 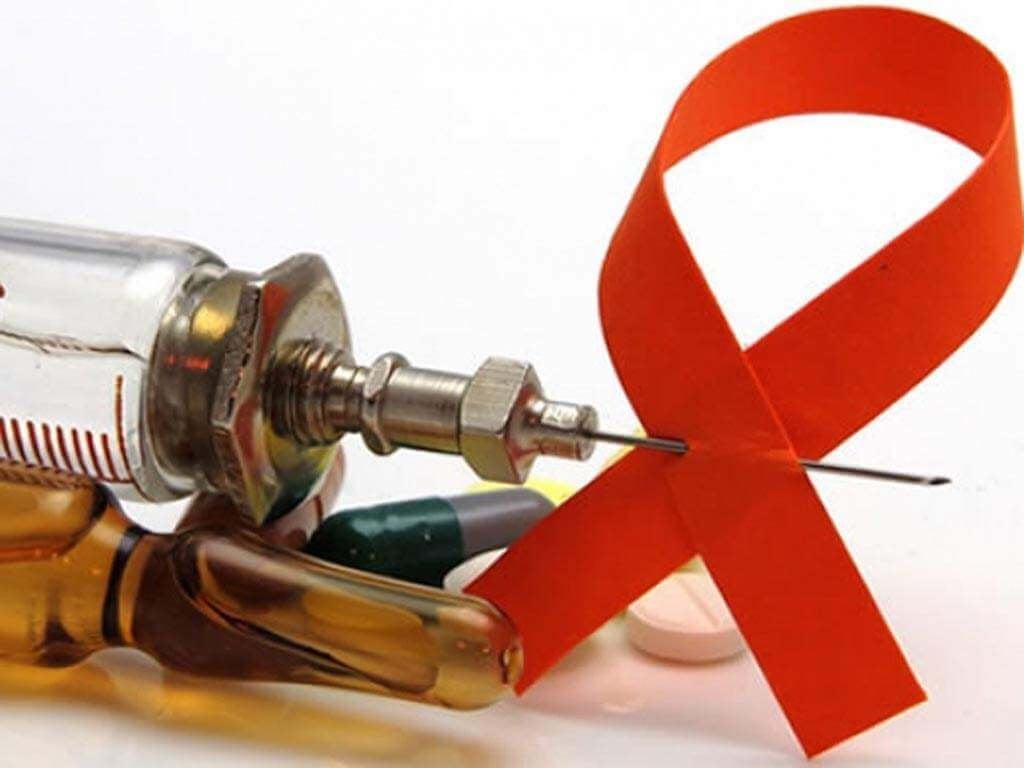 HIV/AIDS continues to be one of the main public health issues in the world. According to data from the World Health Organization (WHO), it has claimed the lives of at least 35 million people.

Currently, it is one of the diseases that continues to represent a challenge for the scientific community. Treatment has evolved a lot over time. However, research is still being carried out in order to find a cure.

Some argue that the worst is over. Treatment with anti-retrovirals has helped millions of patients to live a relatively normal lifestyle.

However, we can’t deny that the virus continues to be a death sentence for many people.

The good news is that both medicine and pharmaceuticals continue to make significant progress against the disease. So, with each step we could be closer to a cure.

In Africa now, a continent where HIV/AIDS is one of the main causes of death, two new studies have been launched in order to find the much sought-after breakthrough.

A vaccine that renews hopes in the fight against HIV

The company Johnson & Johnson (J&J), in conjunction with the US National Institute of Health (NIH) and the Bill and Melinda Gates Foundation, has developed a new treatment that aims to improve the prognosis of patients with HIV.

It’s a combination of two vaccines that will be tested on 2600 women. The women are from South Africa. And, the study will last three years.

The first dose is intended to prepare the immune system, while the second will seek to increase the body’s response to the attack of HIV.

This is the so-called “mosaic” technology that combines immunostimulatory proteins of different strains of HIV that, hopefully, could prevent infection.

Paul Stoffels, scientific director of J&J, said that the vaccine against HIV is expected to reach an effectiveness higher than 50%.

“That is the goal,” says Stoffels. “Hopefully, we can get much higher.”

Testing of another HIV vaccine in South Africa was also launched in November 2016. This is the first time in more than a decade that two large vaccines (simultaneously) have been tested against this disease.

Furthermore, as well as the promising J&J study, the ViiV Healthcare initiative, whose majority ownership belongs to the pharmaceutical giants GlaxoSmithKline, launched another trial which will involve 3200 women from sub-Saharan Africa.

The study is also supported by funds from the NIH and the Gates Foundation. Basically, patients will receive the injection. It’s of an experimental drug, cabotegravir. They will receive it every two months, to assess their capacity against HIV.

Women have become a major focus in the fight against sexually transmitted diseases, since in Africa they account for more than half of all new HIV infections diagnosed.

New treatments against HIV  have become the most important advance against the disease.

The manager of community health initiatives in Trillium Health, Kristen Lanphear, expressed in Futurism that these two new African studies are of great importance. This is because “prevention is better than cure.”

She added that both developments are “super exciting potential new tools in the prevention toolbox.” And, “while a cure is still a possibility, prevention is an achievable way to actually end the HIV epidemic. The more tools we have to use, the faster we can reach that goal.”

However, since the tests are at just the beginning, we shouldn’t rush to claim its success. The virus affects each person differently and can become resistant to previously effective medications.

Despite this, there are many high hopes with these new studies. Although it will take some years to determine how viable they are, they could become the advance we have all been waiting for.

6 Healthy Snacks You Can Eat Before Going to Bed
Going to bed on an empty stomach can be detrimental when it comes to losing weight, so eating healthy snacks is usually very recommended. Read more »
Link copied!
Interesting Articles
Did you know?
New Year's Traditions Around the World