Genital aesthetic surgery is becoming more and more widespread. But in which cases is it performed and what are the results? We'll take a look at the subject with midwife Sara Cañamero. 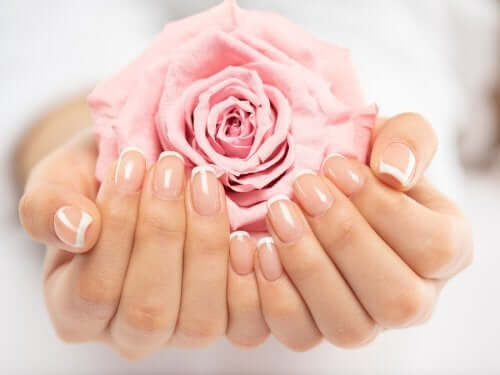 Genital aesthetic surgery is more common than you might think. Not only that, it’s a practice that’s on the rise. But what’s the reason for wanting these procedures and what do they consist of?

We’re talking about the surgery or aesthetic retouching of the labia minora, in cases where they protrude excessively beyond the labia majora. The technical name here is labial hypertrophy.

Even though it’s called cosmetic surgery, most women who opt for this intervention don’t do so specifically to make their vulva look more pleasing. Some would say it does, but the reasons are often more functional ones.

Let’s take a closer look at the major causes of intervention, which range from aesthetic and functional factors to hygienic ones.

The reasons why someone may want genital aesthetic surgery

What does the operation consist of?

This operation is an outpatient surgery that doesn’t require hospital admission. In fact, it’s normally performed under local anesthetic or sedation. Most commonly, specialists carry it out using laser or electro-scalpel. The technical name for the operation is labiaplasty, sometimes called labioplasty or labial reduction.

You may be interested in: Mycoplasma Genitalium: Causes, Symptoms, and Treatment

During the operation, the surgeon will cut out the prominent part, seeking, above all, to restore functionality but without removing sensitivity.

Concerning the postoperative period, it’s somewhat long – around four weeks. This is because it’s a wound that’s subject to constant moisture and friction. However, with the prescribed instructions regarding hygiene, wound care, and the use of breathable cotton underwear, women can get back to their normal lives 2-4 days after the operation.

What are the results after the intervention?

Every woman is different, and so are her genitals. It’s true that labial hypertrophy isn’t a disorder as such, and that its cause in most cases is unknown. However, it seems that age and hormonal factors may be factors. It’s also true that women who have undergone this surgery report overall satisfaction with the surgery.

In the first place, there’s often a reported improvement in their sex lives. That may not have been the main reason for the intervention. However, the fact of the matter is that, on a psychological level, these women sometimes go from not even wanting to look at their genital area to being completely comfortable with how they look.

Finally, apart from that, we have the functional aspect. The women who have this operation typically have a better quality of life, as it puts an end to the irritation, rubbing, or wounds in their most intimate area.