Everything You Should Know About Staying Away from Tobacco

Using tobacco is harmful to your health since it causes mortal diseases such as cancer. 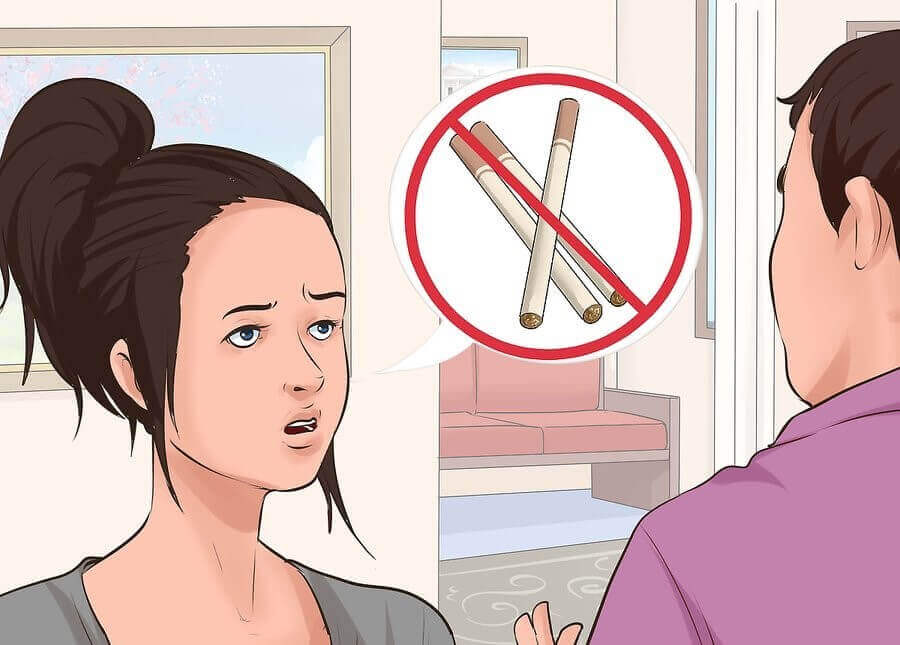 Despite the endless campaigns lead by the World Health Organization (WHO) every day, the number of users increases.

The Simplest Way to Use Tobacco

The tobacco plant has been utilized for many years with curative purposes.It was believed to have many properties that benefited the human body.

However, its method of consumption is most commonly burning, and that is the most harmful to you. Breathing in the smoke from this plant gives you very harmful side effects.

This can cause lots of confusion. However, different studies tried to change the thoughts surrounding tobacco. Therefore, nowadays, it’s known as one of the leading causes of death around the world.

The simplest way to use it is through a cigarette, which is legal in almost the whole world.

The problem is in its main component, nicotine. This causes uncontrollable addiction in whoever uses it. The exaggerated dose can cause different problems.

We recommend you read: How to Calm Tobacco Cravings with 5 Plant-Based Teas

The majority of negative things related to tobacco are obtained through its easy and legal use. Using cigarettes brings you considerable problems, which you shouldn’t forget.

Among the most common are:

The Reasons to Avoid Tobacco Consumption

As we mentioned earlier, there are many examples of the huge risk that regular cigarette use can bring to you.

Therefore, this should be an incentive to not continue using it.

Clearly, dropping a habit, good or bad, could be a complicated and frustrating process. Therefore, try and calmly approach it.

Next, we will show you the most beneficial reasons to drop this bad habit.

This benefit depends on the age of the person using tobacco. Among younger people, the impact is much greater for this.

Despite these evaluations, it doesn’t matter the age that you stop using tobacco, there are many more benefits.

How Breathing Incorrectly Can Affect Your Health

In addition to reducing the possibility of premature death, there are also a series of positive things for people that decide to stop smoking, such as:

The first thing you think about when you develop new social relations is being accepted. Therefore, it’s ideal to be accepted without any objection.

Despite this, a smoker isn’t seen in very good light. You could even say that the majority of people don’t feel comfortable in the presence of smokers.

In this way, improving social relations is a strong reason to stop the tobacco habit. Additionally, they will also be grateful because they will receive indirect benefits as well:

How to Calm Tobacco Cravings with 5 Plant-Based Teas
People who are addicted to tobacco experience strong cravings when they decide to stop smoking. In some ways, these moments of anxiety can be an obstacle for kicking this bad habit that leads to chronic illnesses over time. However, tea can help you calm tobacco cravings. Read more »
Link copied!
Interesting Articles
Did you know?
New Year's Traditions Around the World