Home » Health » Illnesses » Everything You Need to Know About Cerebral Palsy

Everything You Need to Know About Cerebral Palsy

Find out more about cerebral palsy, a movement disorder that usually appears before three years of age. 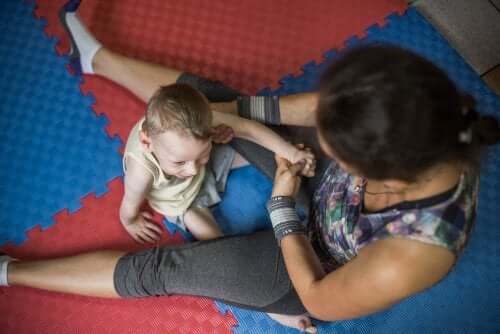 Cerebral palsy is a type of disability caused by a brain injury. This injury limits the person’s activity because it affects both mobility and posture.

In Spain, for example, it’s estimated that one in every five hundred babies has cerebral palsy. It is a common and very disabling disorder. In this article, you’ll learn more about CP and the different types of this disease.

What should I know about Cerebral Palsy?

The brain injury that leads to cerebral palsy (CP) usually occurs during the development of the fetus or within the first few years of life. Also, patients who suffer from cerebral palsy often suffer from emotional or intellectual deficiencies. Therefore, this condition is often referred to as multiple disabilities.

What is Cerebral Palsy?

Cerebral palsy refers to a set of disorders that affect a person’s movement, balance, and posture. It usually appears in the first few years of life, since most of the time, the injury that causes it occurs during pregnancy.

Cerebral palsy is usually accompanied by other difficulties. For example, tasks such as walking or writing are complex for those suffering from this disease.

Also, those with CP frequently suffer from additional diseases and mental disabilities. However, it all depends on the location and magnitude of the brain injury.

Unfortunately, cerebral palsy is a permanent disease. This is because the brain injury and accompanying neurological damage are irreversible. As most cases occur before the patient reaches three years of age, the symptoms are often visible quite early on.

Cerebral palsy is usually noticeable in babies because it may be difficult for them to sit, crawl, and even smile. Moreover, this disease also alters muscle tone in different ways depending on the type of paralysis.

However, the symptoms of this illness are not only related to movement. Cerebral palsy can also cause hearing problems or difficulty recognizing and interpreting sensations by touch (agnosia). It can also cause a lack of coordination, attention disorders or dyskinesia.

There are different types of CP with varying symptoms:

On the other hand, cerebral palsy can also be classified according to the affected areas. These classifications are:

Similarly, the disease is also classified according to its severity. Thus, it can be mild, moderate, or severe.

As we have mentioned, this is a permanent disease. Unfortunately, there is no cure. However, thanks to certain treatments and healthcare, people with cerebral palsy can improve their quality of life.

To make this possible, patients must go through various types of therapy including physiotherapy, occupational therapy, and speech therapy.

For the best treatment, there are different health centers. There are day centers, occupational therapy centers, and special residences. At these health centers, you can receive medical attention and all the types of therapy mentioned above.

Researchers have identified certain preventable causes of cerebral palsy. For example, it is necessary to prevent a baby’s head from being hit or injured in any way. You need to use safety equipment such as helmets and proper car seats. It’s also important to be extra careful around the house.

Another related issue could be a blood type incompatibility between the mother and fetus. However, your doctor should detect this problem early on in the pregnancy and give you treatments to prevent further consequences. Therefore, make sure to get all necessary prenatal checkups.

By the same token, the mother should be vaccinated against the rubella virus (German measles), which may be related to cerebral palsy.

Ideally, to prevent this disease, keep your pregnancy as healthy as possible. Any risky practice, such as using tobacco or alcohol, can harm the fetus.

Also, it’s necessary to get all the required testing and checkups during pregnancy. If problems appear later, you should see a physician to properly evaluate the symptoms. 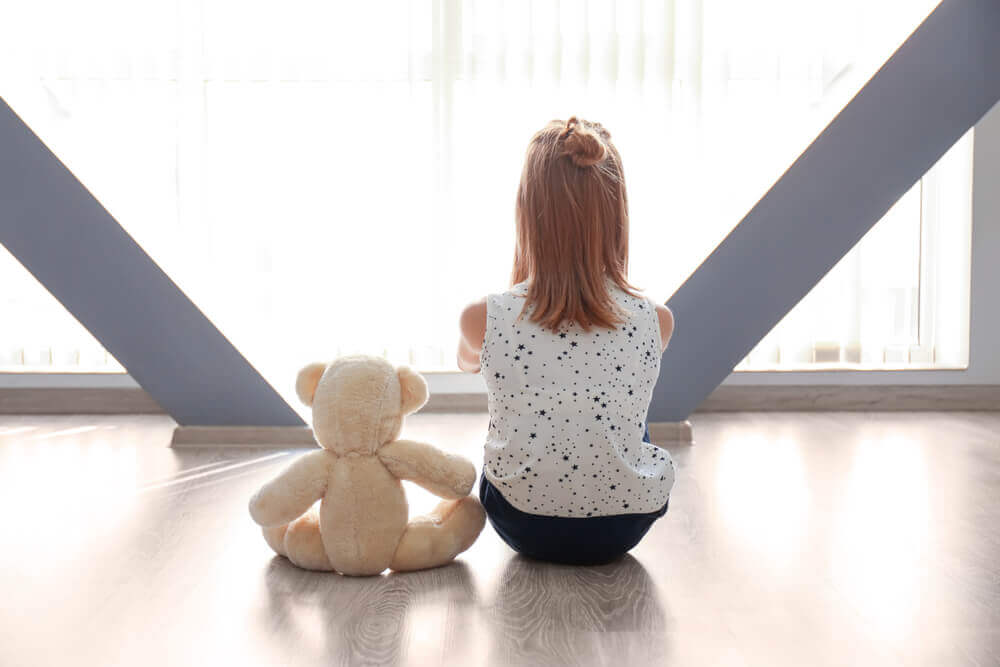 Would you like to discover three delicious cream vegetable recipes to strengthen your defenses? When it comes to maintaining a healthy diet, consuming a variety of fruits and vegetables is key. Eating plenty of different colors of vegetables helps ensure…