Do you know how to make tiramisu? 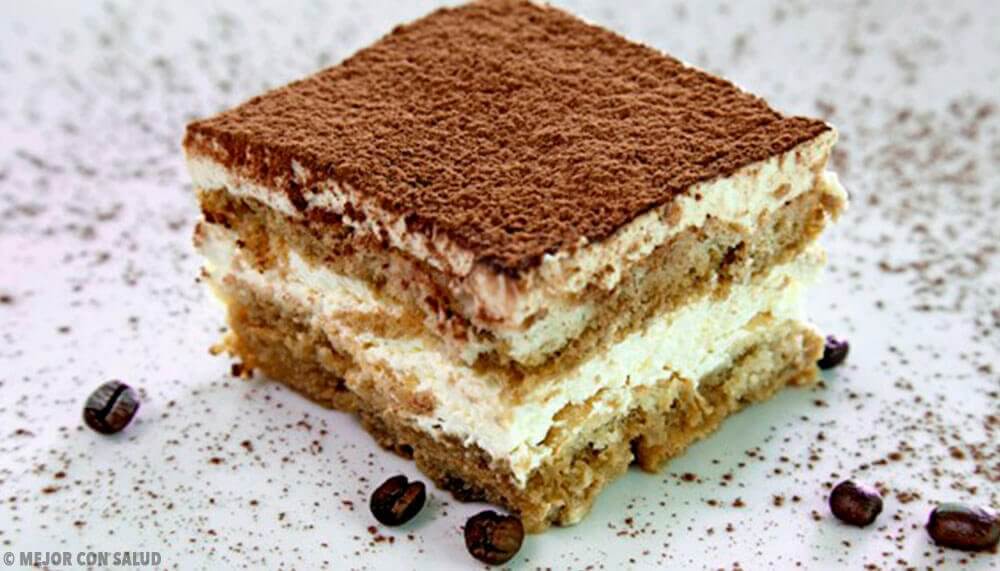 Making tiramisu isn’t hard at all. You need to have patience, but it’s so delicious that you’ll see it’s well worth the effort.

Tiramisu is a modern Italian dessert that has captivated foodies all over the world ever since it was invented in the 50’s. When you see the ingredients, it’s not hard to see why! So what are the ingredients? Just mascarpone cheese, coffee, liquor, and cocoa powder.

Of course, tiramisu can also be made with other types of cheese (as long as they’re fresh and have a creamy texture) and the base works with ladyfingers as well as other kinds of cookies. The important part is the black coffee: it needs to be quite strong for the dessert to have the right flavor.

Tiramisu obviously contains sugar, so it’s not good to eat too much of it. You could also replace the sugar with stevia or honey, but that’s up to you. As for the chocolate, it should always be dark chocolate (preferably with a high percentage of cacao in order for it to be healthier).

Before beginning, here are the nutrition facts of tiramisu so that you’re aware of how many calories you would be consuming per serving. If you’re on a diet, keep these numbers in mind and eat responsibly. One piece of tiramisu (147 grams) usually contains:

The following tiramisu can serve up to six people. If you have more diners, feel free to multiply the ingredients as needed.

We were serious before: it’s rather easy to make tiramisu. However, you do need some patience because it will take about an hour. It’s fun, though, and when you taste it you won’t mind how long it took.

Tips for a delicious tiramisu

Now you can see how easy it is to make tiramisu and how the hardest part is waiting for it to chill. When you taste it for the first time, you’ll probably notice that it doesn’t taste the same as the kind you buy at the bakery. That’s because at the bakery they usually make it with cream. This recipe is healthier, and since it’s homemade, it probably tastes even better.

A nice cup of coffee or tea goes great with tiramisu (but not black coffee). The little ones can enjoy it with citrus juice or just water. Those of age may like it with a medium-body red wine to really bring out the flavors.

Four Homemade Low-Calorie Desserts
Everybody loves sweets. In this article we show you several low-calorie desserts that can be easily made at home. We all love desserts and they are always an excellent complement to our meals. After enjoying a lovely meal or lunch, there's nothing better than having a dessert. Read more »
Link copied!
Interesting Articles
Desserts
A Recipe for a Chocolate-Persimmon Custard Pie