Home » Motherhood » Children » How to Control Fights Between Children

How to Control Fights Between Children

Since children fight all the time, we must teach them to channel their frustration and use words rather than opt for physical aggression.

We often observe fights between children, as this is an emotion that all human beings experience. Children typically start fighting at age two up into adolescence.

They fight to confront their peers or older children due to different emotional situations or because their survival instincts activate. Children also fight with younger peers to dominate them or impose their will.

The parents‘ role is fundamental when it comes to children and fights. Children learn about issues such as respect and empathy for others, boundaries, and, above all, self-control, right at home.

How to Control Fights between Children

When younger children fight each other, they tend to bite, pull hair, shove, insult, or punch.
As they get older, they can physically attack and even bully others. Teenagers can be even more violent. During adolescence, teenagers tend to cross boundaries.

Here are six key tips to help you teach your child how to deal with conflict in a better way:

Take a look at this article: Bullying in Children: Signs, Types, and Actions to Take

1. Show them the power of words

You have to teach your child the power of words over violence. Children must know that they should first try to talk to the person they’re in disagreement.

Children should try to be rational rather than resort to violence to solve problems. You obviously shouldn’t be violent with your child if you want to teach them that violence isn’t the answer. Thus, you shouldn’t punish your children with violence or aggressiveness.

All humans have outbursts of annoyance that force them to confront others. However, the important thing is how we control and manage those outbursts. Children are a reflection of their home, so their reaction will depend on the emotional education you’ve instilled in your children.

If you’re an angry parent who assaults and insults others and throws things against the wall, then you can’t ask your children to act differently. Your example will influence them more than the advice or recommendations you give them.

3. Promote wisdom and calmness instead of fights between children

As we already mentioned, children learn to control their emotions at home. You have to teach them to act wisely when facing a situation that could create conflict or generate discomfort.

Remind your child that, although we’re animals by nature, we can’t act instinctively and irrationally with others. It’s essential to teach them to identify their emotions and know how to set boundaries on them, especially in those tense moments.

4. Remind them that the world doesn’t revolve around them

Children should learn that they’re not always right and that the world doesn’t revolve around them. Parents have to make their children understand that they’re part of a group of human beings with different tastes and preferences and that everyone deserves respect.

They have to understand that what they say or do won’t always be others’ priority and that they shouldn’t stir up trouble with others due to this. The respect they inspire on others will make them think twice before confronting others aggressively.

5. Teach them to evaluate the consequences

It’s important to make your child see the consequences of violent actions, such as rejection, hurting others, abuse, etc.

Children must learn to foresee the consequences that fighting with another person may have. It doesn’t matter if your child is young: make them see the damage they can cause. This way, they’ll progressively learn what the best way to deal with a conflict situation is.

6. Teach them that communication is key

Although it seems cliché to talk about communication between parents and children, that really is the key that will allow your child to understand many concepts regarding conflict resolution.

Talk to your child, listen to them, and ask them key questions about their daily lives. That will allow you to get to know them so you can guide them on the right way to deal with conflict appropriately.

Your Role as a Parent Is to Guide Your Children

It’s important for you to be aware of this fact. You’re the one who must impose order and boundaries of respect. If you have to punish your children, do it firmly, but not aggressively.

Avoid changing your mind or becoming lenient if your child is always stirring up trouble with others. If you’re flexible to violence, your child will grow up believing that they should always resort to violence.

Children and young people have their own dynamics. Fights between children and even siblings are common. Our job as parents is to show them the proper way to deal with problems according to their age.

Trust your instincts and teach your child to manage their emotions. This way, they’ll grow up to be empathetic, rational, and happy adults. 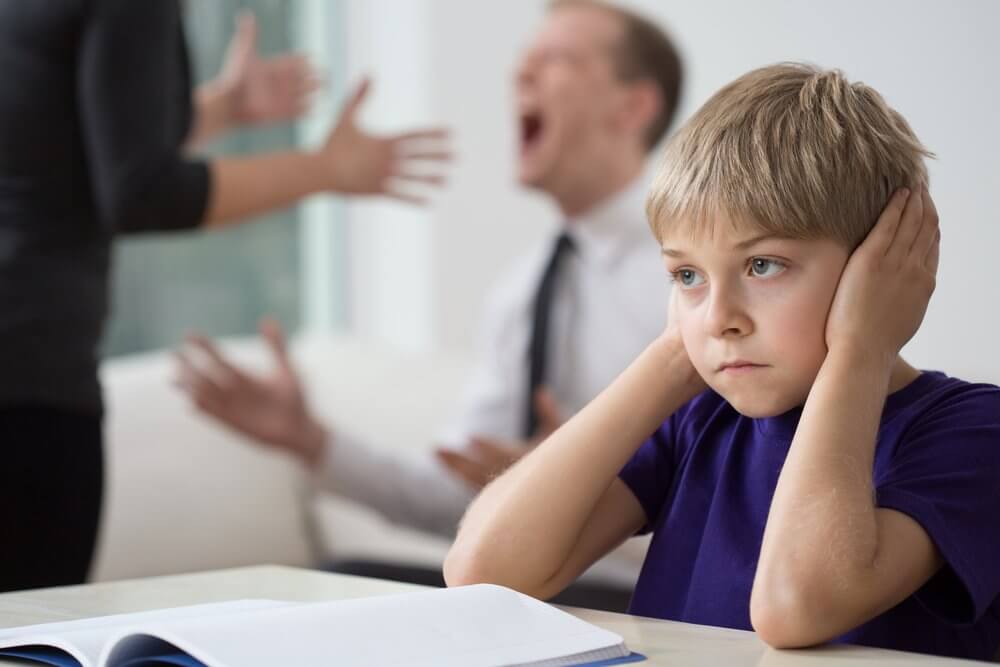 5 Effects of Fighting at Home on Your Children
Fighting at home can have some very harmful effects on the health and development of children. In this article, we'll dig deeper into this topic. Read more »
Interesting Articles 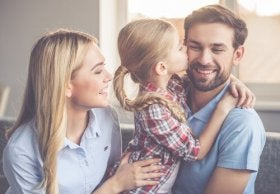 Parenting styles are relational constructs that involve parents’ conscious and voluntary and involuntary behavior, attitudes, gestures, and verbal and paraverbal… 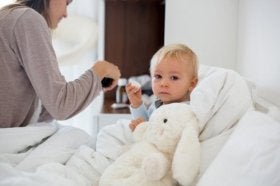 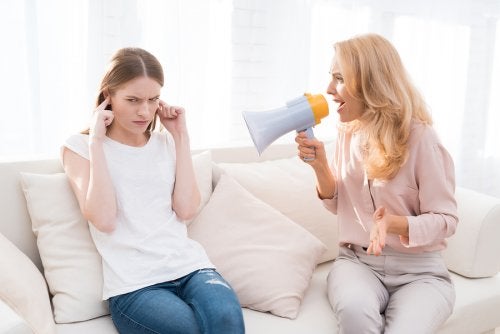 Different studies have suggested that shouting at children could hurt them emotionally, cerebrally and physically. Find out more in today’s… 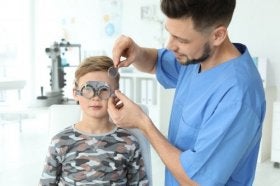 Some common vision problems in children, such as strabismus or nearsightedness, are relatively easy for parents to detect. However, other… 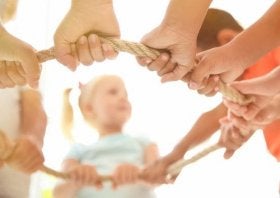 Collaborative play is a recreational activity that promotes teamwork. The intention is to achieve a common goal instead of focusing… 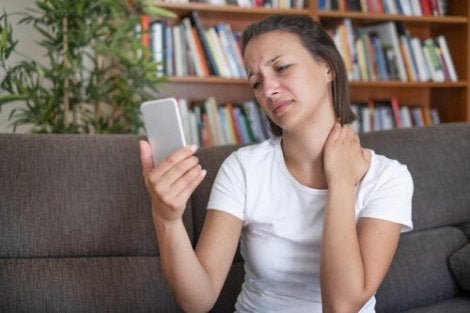 “Text neck” syndrome is also known as broken neck syndrome, among other terms. However, the former is a reference to a common cause of this neck condition: the use of cellphones. It has become more common due to the prevalence…

A liquid biopsy is a method of characterizing a tumor. People also know it as “blood-based biomarkers test”. Up till now, the only method that allowed medical professionals to determine the type of tumor a patient had was a tissue biopsy.…