Climate Change Could Affect the Number of Baby Boys Born

According to a study conducted in Japan, global temperature changes could increase the number of miscarriages of male fetuses. 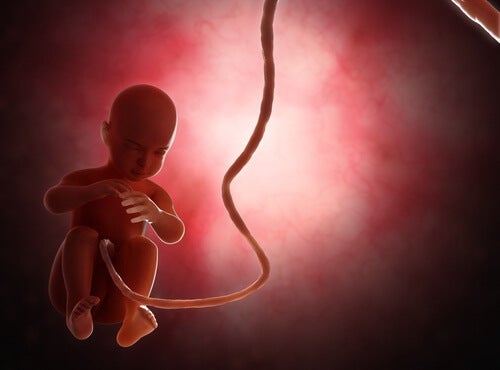 Researchers at the M&K Health Institute, in Ako, Japan, carried out an interesting study. As a result, they found that global climate change could affect the male gender of the human race. The study explains how this might come to pass due to extreme climate changes on earth.

How Climate Change Could Affect the Number of Baby Boys Born

According to the study, when there’s an unusual temperature variation, the number of deaths of male fetuses rises compared to that of female fetuses.

Dr. Misao Fukuda, the leader of the research, gave a clear example of this. He said that, in Japan, the annual temperature has radically changed since 1970. From that year on, there have been fewer male than female births in the country.

To conduct the research and obtain these results, the study focused on two extreme weather events that led to the analysis in detail of birth rates:

Scientists used data on these two extreme climate changes the Japan Meteorological Agency had recorded. They also used data on the official number of miscarriages according to vital statistics from Japan.

Read: How to Resuscitate a Baby

As a result of the study, the researchers found the following:

These results speak for themselves. Besides, they’re not the first of their kind.

In the past, scientists have carried out similar studies in two other countries:

However, they didn’t show a link between weather conditions and the gender of children born.

In this regard, Misao Fukuda explained. He said that a reason for this could be that neither of the two countries experienced the extreme temperatures Japan did.

Climate change is becoming more and more apparent around the world. It affects the environment and the living beings that inhabit it.

It’s still hard to say if the male gender population will drastically decrease in the coming decades. Climate change obviously isn’t the same in every region of the world. It affects some areas more than others.

Research of this type will likely continue, particularly in countries where climate change has had a lot of impact.

Caring for Your Newborn During the First Months
Knowing how to care for your newborn is vital to keeping the child healthy. At the beginning, parents need to make a big effort. Read more »
Link copied!
Interesting Articles
Did you know?
Why Do We Have Armpit Hair?