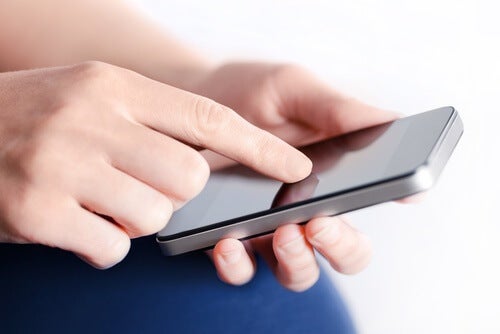 In recent years, many health experts have raised alarms concerning the excessive use of electronic devices. This may sound strange and almost crazy because most people assume that technology is always a good thing. However, this concern is reasonable enough because as technology grows, especially wireless technologies, so too have the microwaves and frequencies they use. Some believe these can affect our bodies over time. Today we’ll talk about the effects of cell phone radiation in particular.

Why is there a concern about cell phone use with regards to cancer?

The latest studies have determined that frequent use of cell phones is not as safe as once thought. Reasons include:

Check out this article: Is it bad to sleep near a cell phone?

What do studies say about cell phone use and cancer?

According to data from the International Agency for Cancer Research, in 2011, cell phones were classified under Group 2B (possibly carcinogenic). That is to say, “there is a possible risk” that these devices cause cancer.

To reach their conclusion, the agency used long term data on the intensive use of different types of mobile devices.

The study suggests that with billions of mobile users across the world using these devices frequently, it’s no surprise that the results are beginning to predict the future.

Although currently there is not sufficient scientific evidence to draw conclusions, experts in the field, like Dr. George Carlo, believe that the cell phone industry could have people on the brink of a health crisis. It’s believed that instances of brain damage and certain types of cancers could be on the rise as a results of the increased proliferation of cellular technology.

In fact, some health problems and complaints are already being associated with cell phone radiation, like:

In order for a mobile device to pass certification from the Federal Commission of Communications (FCC) and be allowed for sale on the market in the United States, its maximum rate of absorption, or its specific absorption rate (SAR), must be lower than 1.6 watts per kilogram.

Here is a list of the 10 highest mobile devices according to the radiation they emit:

My Child Is a Tablet Addict
Is my child a tablet addict? If you've asked yourself this question, read our post today on how to recognize the signs and help them break their dependancy. Read more »