The Causes and Diagnosis of Lung Cancer

Cancer is the uncontrollable growth of cells that invades other tissues. Cells can become cancerous because of the accumulation of defects or mutation in their DNA. 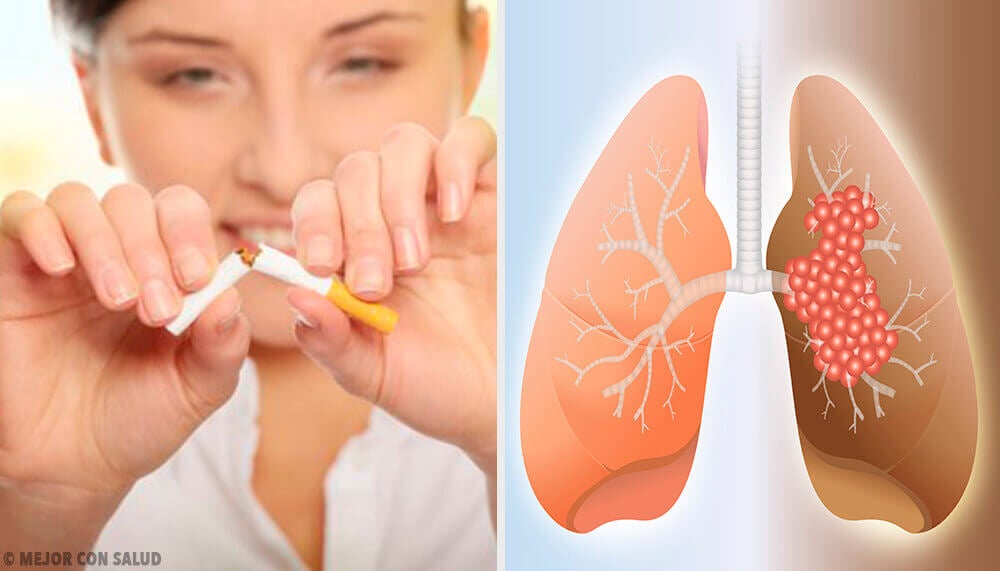 Lung cancer is one of the leading causes of death.
Unfortunately, it’s a difficult disease to detect in its initial stages, which makes it hard to set up an effective treatment in time. Because diagnosis often comes later, treatments for advanced stages of lung cancer often aren’t optimistic.

In most cases, cells can detect and repair damaged DNA. If a cell is severely damaged and can’t repair itself, it activates programmed cell death, or apoptosis.

Cancer forms when damaged cells grow, divide and abnormally spread instead of destroying themselves.

Investigations are still in the works to identify the exact cause of lung cancer. However, certain risk factors have been proven to making cells cancerous. These risk factors include genetics and  exposure to polluted air, among others. The most evident factor, however, is tobacco use.

Relation to tobacco use

Since 1876, with the introduction of the first cigarette rolling machine, tobacco became accessible for many people. At the time, this type of cancer wasn’t a common disease. As time passed, smoking became more and more popular and the number of cancer cases rose as well.

Currently, around 90% of all lung cancer cases are related to tobacco use. Radon gas, pollution, toxins and other factors contribute to the remaining 10%.

Both cigarettes and their smoke contain more than 70 carcinogenic chemical substances. Some of those are the following:

Cigarette smoke is particularly filled with tobacco-specific nitrosamines (TSNAs), which are considered to be very cancerous.

The importance of cilia

Cigarette smoke harms and can kill cilia, the cells of the respiratory airways. C

The cilia are responsible for eliminating toxins, carcinogens, viruses and bacteria. When cigarettes harm or destroy cilia, all of the harmful elements can build up in the lungs and create a variety of problems that can range from infections to cancer.

Also see: 8 Reasons Why You Should Quit Smoking Now

Tobacco smokers put others at risk of developing lung cancer. A non-smoker that lives with a smoker has a 20% to 30% higher chance of developing this disease because of the exposure to smoke concentrations in his or her surroundings.

Also read:  Learn How to Quit Smoking and Clean Your Lungs

Smokers who are exposed to this gas have a higher risk of developing the disease than non-smokers. Radon gas is a natural gas, but it can seep into homes and accumulate in basements and crawl spaces.

Air pollution contributes the development of lung cancer. The pollutants carried by the air, such as diesel fumes, can lead some people to develop this disease. Around 5% of lung cancer cases are estimated to be caused by air pollutants.

While smoking is the biggest risk factor for forming this type of cancer, the exposure to certain chemical components and products are yet another risk factor.

Chemical agents such as asbestos, arsenic and benzene, among others, increase the risk of developing lung cancer.

The exposure to asbestos can even cause lung cancer (mesothelioma) many years after the initial exposure. These people carry the risk of having the cancer for decades (from 10 to 40 years).

When a person with lung cancer shows symptoms, they most common ones that they experience are:

Around 5% of the tumors that form in this disease are carcinoid tumors. Meanwhile, the other types of cancerous tumors are even more uncommon (Adenoid cystic carcinomas, lymphoma and sarcomas).

Although cancer from one are of the body can spread to the lungs, these aren’t considered to be lung cancers.

Unfortunately, the first stages often show no visible symptoms of something more dangerous. In many cases, symptoms are general, which don’t raise the suspicion of cancer.

Around 25% of the people who don’t show symptoms receive their lung cancer diagnosis through a chest radiography or during a routine test.

If the routine tests point to lung cancer, the doctor should continue further testing to confirm the diagnosis. A medical specialist will examine the patient’s lung cells using sputum, or phlegm, by using a biopsy sample in order to classify and determine the stage of the lung cancer.

The most recommend (and obvious) means of prevention is to avoid tobacco use or, at the very least, reduce the habit considerably.

Smokers who quit smoking can see their lung cancer risk shrink down to the risk that they would have if they originally never smoked within 10 years.

Furthermore, like prevention methods for other diseases, you should maintain a healthy lifestyle, avoid excesses and take precautions with chemicals and toxic substances in general.

8 Herbs You Can Use to Improve Your Lung Health
To prevent respiratory problems and improve your lung health, incorporate these natural, purifying herbs into your daily routine. Read more »
Link copied!
Interesting Articles
Illnesses
Children with Autism: 4 Important Exercises