Naturalists have started to popularize drinking dandelion tea for better health. They even have some significant claims about its curative powers. 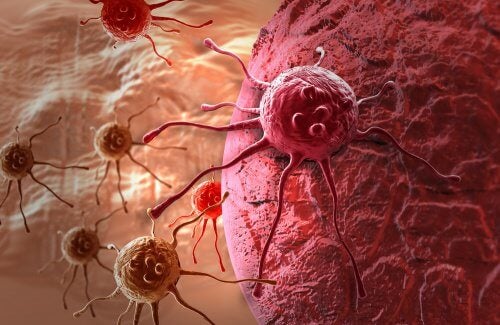 There are many diseases in the world. Modern medicine has advanced significantly in the last few decades and many treatments have been developed to address these diseases. However, some people are moving to alternative treatments because they don’t respond well to these. Learn about dandelion tea for better health in this article.

Proponents claim that certain alternative therapies can cure diseases. While these therapies shouldn’t be used as a substitute for standard medical treatments, they can be thought of as complement to standard treatments. It may be a good idea to drink dandelion tea for better health.

One of the alternative treatments that is starting to attract attention is the humble dandelion. This plant, is popular all over the world among alternative medicine enthusiasts for its purported benefits. Some people claim that drinking dandelion tea for better health makes a difference.

This plant has been ignored for years, but it is now known to contain highly medicinal properties that make it worthy of keeping it in your home. In antiquity,  healers used dandelions to prepare syrups and teas to treat various health problems. Today, some people claim their benefits are greater than the healers of old used to think.

Dandelions possess diuretic properties and have other beneficial properties. They contain several vitamins and minerals.

Dandelion tea and its great benefits

This study is great news for medicine because cancer treatments are not easy to find. Perhaps more studies will find that it is useful in treating human cancer.

With these promising results, the research team has already received additional support to continue studying this miraculous plant.

John di Carlo, a 72 year-old-patient, is convinced of the dandelion’s curative and anticancer properties. He offered his faith and testimony that it really works.

The patient underwent an intense and aggressive chemotherapy treatment that lasted three years as he fought for his health. After this time, doctors recommended that he go home to spend his last days with loved ones.

With the hope and desire to live, di Carlo turned to alternative medicine for something that could help. He stumbled upon dandelion root tea. After four months, the level of progression decreased and the patient experienced partial or complete regression of the disease, according to Natural News.