Home » Lifestyle » Did you know? » Can a Person’s Life Expectancy be Calculated?

Can a Person’s Life Expectancy be Calculated?

Can life expectancy be calculated? Discover the answer in this article! 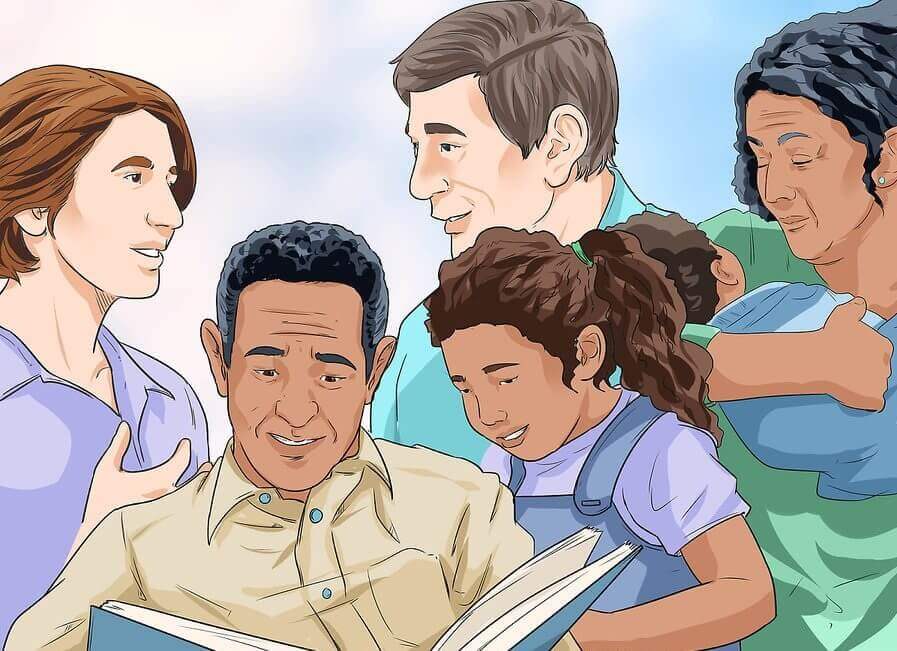 Believe it or not, the answer to this question is yes. You can calculate a person’s life expectancy. In fact, there are certain formulas that exist just for this purpose.

When calculating a person’s life expectancy, you’ll find out more or less how many years they expect to live. However, you’ll also need to know the health, educational, and other social conditions of the country or territory where they live. According to the data you collect, you can determine the best time for them to retire.

It’s also possible to compare the life expectancy for people living in different geographical areas (nationally or internationally). With this information, you will have access to demographic data and information on population growth worldwide.

The United Nations considers life expectancy to be one of the primary indicators to measure a nation’s human development level.

You can find information on age, sex, and mortality in life tables, which measure the probabilities for a given population.

To calculate this, they start with real data on births and deaths among the population broken down by region, sex, and age. A mathematical formula converts this information into probability of death. Then, they can use the tables to determine life expectancy.

However, they need regular statistics concerning demographic variables in order to calculate life expectancy. Naturally, they cannot simply estimate it.

Life expectancy at birth is the most common measure, although the calculations are based on three basic criteria:

It’s recommended to calculate across three-year periods. This is due to the complexity of building a table and calculating life expectancy, which is sensitive to an increase or decrease in the number of deaths.

In addition, calculations for regions, such as municipalities or other settlements, are not recommended. After all, there may be many variations within a single year.

We recommend you read: What is Cotard’s Syndrome

Is your generation hypothetical or real?

Next, depending on whether a generation is hypothetical or real, this calculation can serve a particular purpose.

If it’s hypothetical, you can make an attempt to determine life expectancy based on another generation with similar conditions to that particular year or time period.

If the generation is real and the years of life lived by a particular group are shared, you can study the number of years that correspond to each individual member of the group.

Mathematical operations begin with the calculation of the total number of years lived by a generation from a certain age (x).

In general, they often analyze it from birth, when x=0. They obtain average after distributing the total number of years lived from a certain age among the initial population of that age.

The common formula is ex=Tx/lx.

Contrary to the previous calculation, when the formula doesn’t come from complete tables but abbreviated ones, it’s normal that the intervals between ages are quintiles. These specify the mortality of the first year and the following four, with an open interval at the end.

There are many benefits of calculating the life expectancy of each person, and plenty of applications. You just need to enter the date and country of birth, as well as a person’s sex.

Certain databases allow you to compare the life expectancy of people from different countries or estimate the approximate day on which they will die.

This can be done for people in places around the world. You can find out if you live in a country where people live to be very old or they die young.

These estimates may vary due to different reasons. Nevertheless, the answer is yes – life expectancy can be calculated. 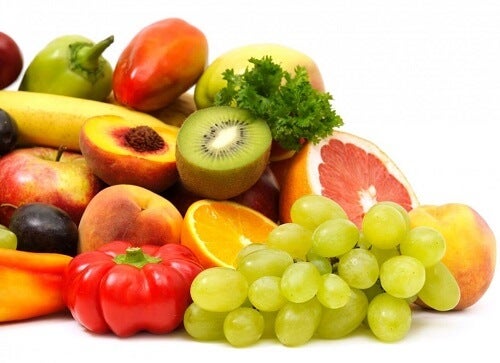 10 Delicious Foods that Prolong Lifespans
Here is a list of 10 foods that prolong lifespans. Do you consume these things? If not, take some notes and go shopping as soon as possible! Read more »
Interesting Articles 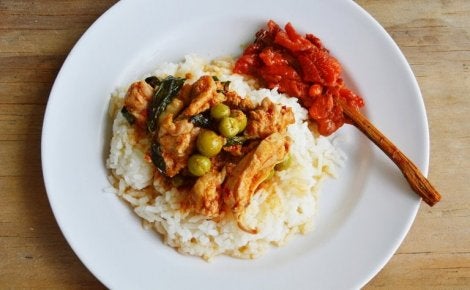