Everything You Need to Know about Bronchiectasis

Have you heard of Bronchiectasis? In this condition, excessive dilation of the bronchial walls leads to a congenital respiratory deficiency. 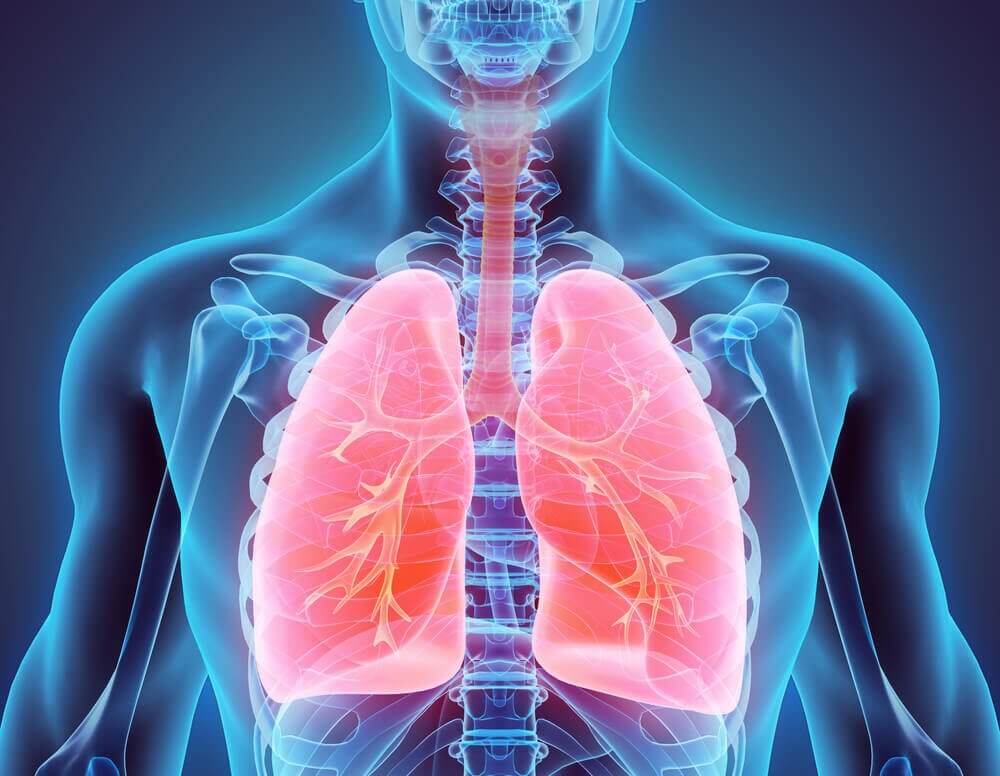 Bronchiectasis is an abnormal and irreversible dilation that affects the bronchi. In this condition, the shape of the bronchi is altered. Consequently, it’s difficult for air to travel from the tracheae to the bronchial tree due to the change in shape.

In this article, we’ll teach you everything that you need to know about this illness.

The Symptoms of Bronchiectasis

The most common symptoms in patients of this condition are:

Continuous, chronic cough: The individual expels a large amount of sputum that has a characteristic bag smell. Also, hemoptysis may occur (the expulsion of blood during coughing).

Fatigue, tiredness and weakness: This generally gets worth with continuous physical exercise.

Difficulty breathing: Sometimes, there may be a whistling or very high-pitched sound made by air entering the airways.

In addition, other symptoms such as repeated bronchial infections and bad breath may be present.

The signs and symptoms are very much like tuberculosis. To distinguish one from the other, a thorough exam is required.

The Causes of Bronchiectasis

Regardless of the cause, unfortunately, Bronchiectasis is a chronic disease, meaning that it is present for life. It may be congenital (if a baby is born with bronchial malformations) or occur as a consequence of a complication due to another disease.

Overall, Bronchiectasia often occurs after diseases that cause the weakening of the of the pulmonary wall muscles.

The most frequent of these are:

Read: 25 Vitamin-Rich Foods You Should be Eating

Essentially, there are two subtypes of bronchiectasis depending on the affected area:

We recommend: Can You Control Asthma and its Symptoms?

Normally, doctors use the following techniques to identify this disease:

Currently, they have not developed an effective cure for this condition. However, the medical team can provide medications and even recommend surgery, if necessary, in order to improve the patient’s quality of life.

The pharmacological medication most commonly used for treatment includes antibiotics (which treat bacterial infections, a frequent complication of this disease). In addition, the doctor may also recommend bronchodilators (to expand the airways) and expectorants (to promote the expulsion of sputum).

In addition, doctors sometimes recommend surgical procedures in severe cases. This involves the removal of the affected lung. However, this is a very rare technique and doctors tend to avoid this option.

Generally, there are certain habits that can help prevent this disease and noticeably improve a patient’s quality of life.

For example, a balanced and varied diet together with physical exercise in non-contaminated places are very healthy habits.

On the contrary, unhealthy habits such as smoking and alcohol consumption are factors that increase the risk of suffering from certain diseases.