Home » Lifestyle » Did you know? » Bleeding Between Periods: What it Means

Bleeding Between Periods: What it Means

Any woman can experience unexplained vaginal bleeding at any point during her reproductive life. Although it's no cause for alarm, it's always a good idea to consult a doctor. 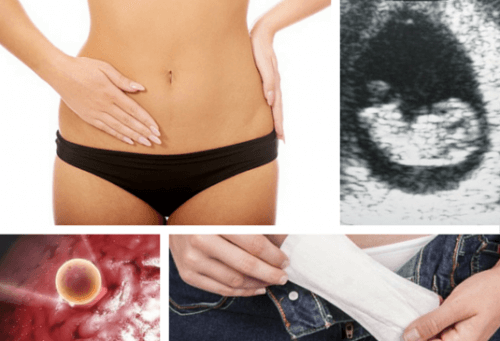 Although they aren’t necessarily normal, bleeding between periods also isn’t uncommon and doesn’t always indicate the existence of a more dangerous condition.

In this sense, it’s important that all women inform themselves about this issue and its possible causes before jumping to any extreme conclusions.

All about bleeding between periods

A normal menstrual cycle usually lasts between 21 to 35 days, with an average of 28 days. Normal menstrual flow lasts for two to seven days, resulting in a total blood loss of 30 to 80 ml.

Abnormal bleeding occurs when there’s a minor blood flow between the last day of the menstrual cycle and prior to the start of your next period.

It’s believed that nearly all women may experience at least one episode during their reproductive lives. But in most cases, it’s not a cause for concern.

In spite of this, health experts and gynecologists recommend talking to your doctor if you experience this symptom. This way, they can rule out that the bleeding is caused by a more serious problem, such as cancer or another precancerous disorder.

To learn more, you can also read: 5 Things that Affect the Health of Your Ovaries

What can cause bleeding between periods?

Ovulation is known to be one cause of abnormal bleeding between periods.

This surge of estrogen could cause the onset of breakthrough bleeding in between your periods, particularly if you notice it usually occurs between days 13 and 16 of your menstrual cycle.

Usually, in these cases, the color of the flow can vary from pink to brown. Sometimes, it’s accompanied by white cervical mucus and abdominal cramps.

Physical and mental stress can also have a direct relationship with the onset of unusual vaginal bleeding.

A stressful situation can trigger a brain response that can alter your menstrual cycle, leading to a brownish discharge in the days before or after your regular period.

It’s likely that a woman who doesn’t know she’s pregnant will uncover it when she goes to the doctor due to the bleeding.

During the first few weeks of pregnancy, unexplained minor bleeding can occur. Many times, it’s caused by embryo implantation in the uterus. Nevertheless, it’s important to see your doctor because this bleeding could also be a symptom of miscarriage.

When should bleeding between periods be treated immediately?

If the bleeding between periods is as heavy or heavier than your normal period and has an intense red, black, or brown color, you should go to the emergency room. If you also have other symptoms such as sweating, dizziness, arrhythmia, or abdominal pain, seek immediate medical attention.

In addition, if you’re passing a lot of blood, but not more than you normally do during your period, you may have a uterine fibroid. However, you should go see your doctor if you’re suffering from considerable bleeding between periods. The medical professional will determine if the blood is coming from the cervix, uterus, or vagina.

When bleeding occurs after menopause

The cessation of a woman’s menstrual periods is the signal that she’s reached menopause. However, after a period of time without periods, some women may notice spotting or even larger quantities of blood.

This type of unusual bleeding may be due to a uterine fibroid or polyp. In many cases, it’s a warning sign of a precancerous lesion or cancer.

If you want to know more, we recommend you read: The Prevention of Uterine Cancer Cases

What tests should be done?

One of the most common tests for gynecological abnormalities is the Pap smear. The results allow specialists to know if the bleeding is coming from the uterus and if there are cancerous cells in the cervix.

An ultrasound is another test that can detect potential changes in the uterus and ovaries.

If these aren’t enough to dispel any doubts, the last resort is usually a hysteroscopy. It involves inserting a small camera into the uterus through the vagina to study it in more detail. 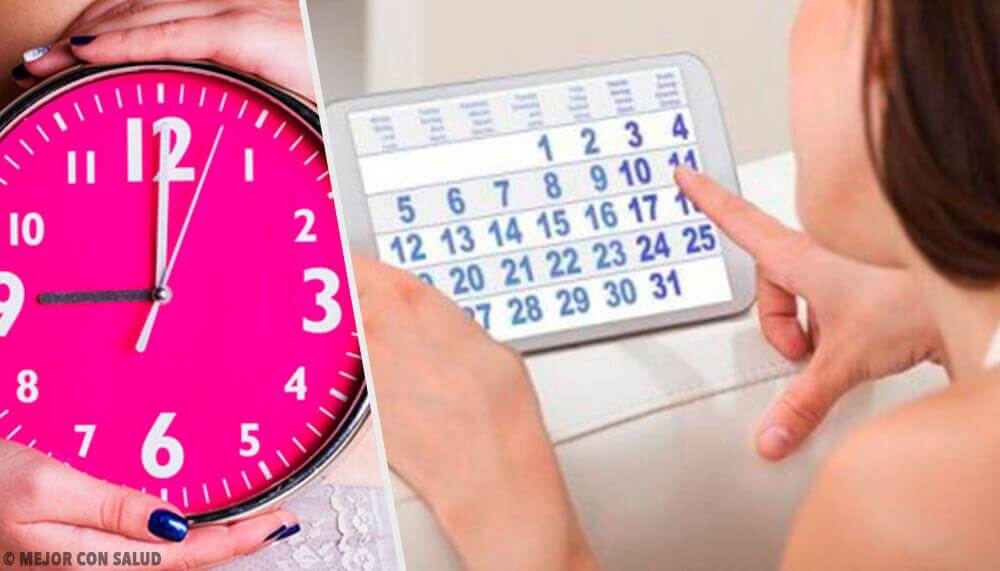 Late Periods: Should I Worry?
Late periods really tend to stress women out, but this problem is actually quite common in some life stages. In this article, you'll find out what are the main causes of late periods. Read more »
Interesting Articles

Did you know?
8 Interesting Facts About Common Diseases

The human body and mind still hold endless secrets that science has not been able to reveal. However, over the…

Did you know?
15 Interesting Facts About Dreams That You Should Know

Have you ever wondered why some people dream and others don’t? Or how long we dream each night? In this…

Did you know?
International Women’s Day: The Equality Generation

International Women’s Day has its roots in a path that women and feminist movements have traveled for decades. In fact,…

Did you know?
What Is In Vitro Fertilization?

In vitro fertilization consists of fertilizing an egg with a sperm outside the uterus of the mother. This process, done in a laboratory, helps couples with fertility problems achieve pregnancy. Louise Brown, daughter of Leslie and John Brown, was the first…

Did you know?
Handicrafts to Organize Your Children’s Study Area

A children’s study area tends to accumulate junk very quickly. It’s enough for them to come home after school for…

Did you know?
Common Mistakes When Using Cloth Masks

The Centers for Disease Control and Prevention and the World Health Organization have been warning that some people are making mistakes when using cloth masks. While these elements appear to help slow the spread of COVID-19, misuse reduces their usefulness.… 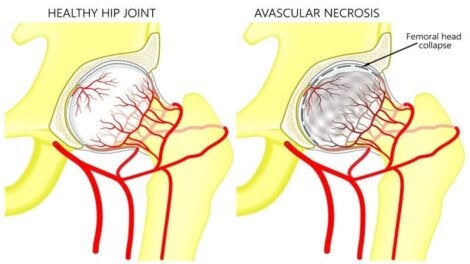 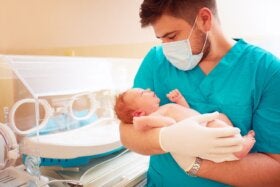 Babies
How Long Should a Premature Baby Stay in the Hospital?

Parents usually have many doubts regarding preterm birth. For example, how long should a premature baby stay in the hospital?…

Illnesses
What Is Posterior Tibial Tendinopathy?

Posterior tibial tendinopathy is an injury to the tendon that produces pain and swelling, and limits movement. The affected tendon in this pathology is found in the posterior tibia, which is fundamental in the functioning of the ankle and foot. The… 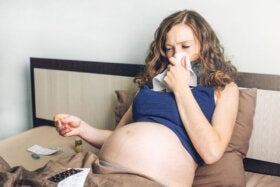 Measles is a contagious respiratory disease that can be fatal. Measles during pregnancy poses a threat to the health of…