Home » Health » 8 Warnings From Your Body Before A Cerebral Stroke

8 Warnings From Your Body Before A Cerebral Stroke 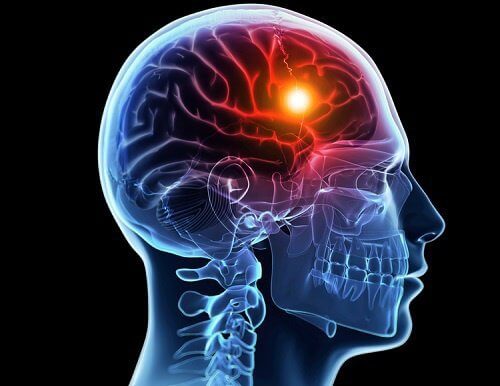 A cerebral stroke is a cerebrovascular event that occurs when part of the brain mass dies due to a failure in blood circulation.

When a blood vessel breaks or is blocked by a clot, the brain doesn’t get the blood flow it needs, and the nerve cells don’t receive enough oxygen.

It’s a disease that’s on the rise, related to increasing cases of hypertension, lipid disorders and tobacco use.

It affects men and women equally, but more women die than men. Risk increases after 55 years of age and continues to increase for each decade lived.

The most worrying thing of all is that like other cardiovascular illnesses, prompt detection is difficult and it is often confused with more common problems.

While symptoms tend to appear suddenly, patients sometimes sense that something isn’t right before the worst happens. And while detection isn’t prevention, it does increase the probability of survival without severe effects.

Patients with high blood pressure usually don’t feel strong symptoms that alert them to the danger they are in. The problem is that, unless monitored, this can advance and the risk of a cerebral stroke or hemorrhage is considerably heightened.

High blood pressure tends to damage or strain blood vessels in the brain, which causes them to break or leak blood. It’s important to get routine medical checkups, especially when significant risk factors are present.

A stiff neck may be caused by stressful events, bad posture or overexertion. However, you mustn’t rule out the possibility of it having been caused by a blocked or leaky blood vessel.

If you can’t move your chin to touch your chest and you feel a pain that extends to the head, consult your doctor immediately.

A headache is a common symptom that may be related to many different factors, and isn’t usually serious. Nevertheless, when it comes on strong with no apparent cause, it’s best to go to the hospital for a checkup.

Intense, throbbing headaches usually are a sign of increased arterial pressure and, in serious cases, mean an oncoming stroke.

4. One side of the body is paralyzed

Also known as hypoglycemia, this is a common symptom among those who are about to suffer a cerebral stroke. It usually happens during sleep, although in some cases it occurs a little before sleeping.

Most of the time it isn’t easy to diagnose, but under no circumstances should you ignore it.

A person who has good eyesight but who suddenly has cloudy or diminished vision should consult their doctor. Although this symptom may come from a variety of health problems, the possibility of a stroke shouldn’t be ruled out.

A sudden loss of energy is always a reason for alarm. Fatigue is a common symptom of many serious health problems, especially when something is interrupting the normal flow of oxygen to the brain.

People who suffer a cerebral stroke usually sleep more than normal and may remain unconscious.

7. Difficulty walking and moving your arms

Difficulty with coordination of the limbs is a frequent symptom prior to a stroke. While not everyone experiences this, it sometimes occurs moments before the attack.

A strong, abnormal pain in the shoulders is more than enough reason to seek medical help.

Visit this article: All About Strokes

It’s true that these are symptoms of many different health problems and aren’t usually anything serious, but they are a reason to see your doctor.

These symptoms must get attention and treatment, most of all when there is some kind of cardiovascular problem that heightens the risk.

To conclude, even though it isn’t easy to detect a stroke in time, it’s best to know the possible symptoms that appear prior to having one.

Paying attention to these signs and seeking immediate medical help is key to avoiding tragic consequences. 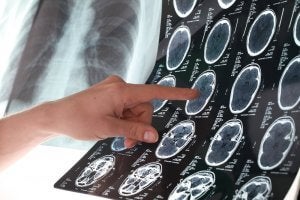 6 Tips to Help You Prevent a Stroke
There are many healthy habits that can help prevent a stroke. A healthy lifestyle is the determining factor to reduce your risk. Read more »
Interesting Articles

Illnesses
Types of Gangrene: What It Is and What Causes It

Gangrene is a serious disease that affects tissue, causing it to die (necrosis). The bacteria known as Clostridium perfringens is normally…

Noise affects mood, according to what science has established, especially in recent years. Firstly, we should note that excessive noise produces deafness and that this problem brings a whole set of additional psychological difficulties. Secondly, noise on its own constitutes… 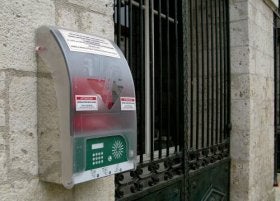 Health
Cardiopulmonary Arrest: Everything You Need to Know

Cardiopulmonary arrest, also known as cardiac arrest, is a situation in which a person’s breathing and blood circulation stop suddenly. It’s… 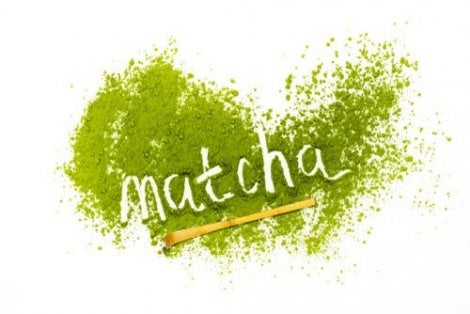 Medicinal plants
Matcha Tea: What Is It and What Are Its Uses?

Matcha tea is a product that has become popular because of its unusual properties. It comes from the same plant…

Illnesses
Types of Gangrene: What It Is and What Causes It

Gangrene is a serious disease that affects tissue, causing it to die (necrosis). The bacteria known as Clostridium perfringens is normally…

Noise affects mood, according to what science has established, especially in recent years. Firstly, we should note that excessive noise produces deafness and that this problem brings a whole set of additional psychological difficulties. Secondly, noise on its own constitutes…

Health
Cardiopulmonary Arrest: Everything You Need to Know

Cardiopulmonary arrest, also known as cardiac arrest, is a situation in which a person’s breathing and blood circulation stop suddenly. It’s…