8 Foods that Cause Body Odor

Did you know that some foods cause body? Discover which ones in this article! 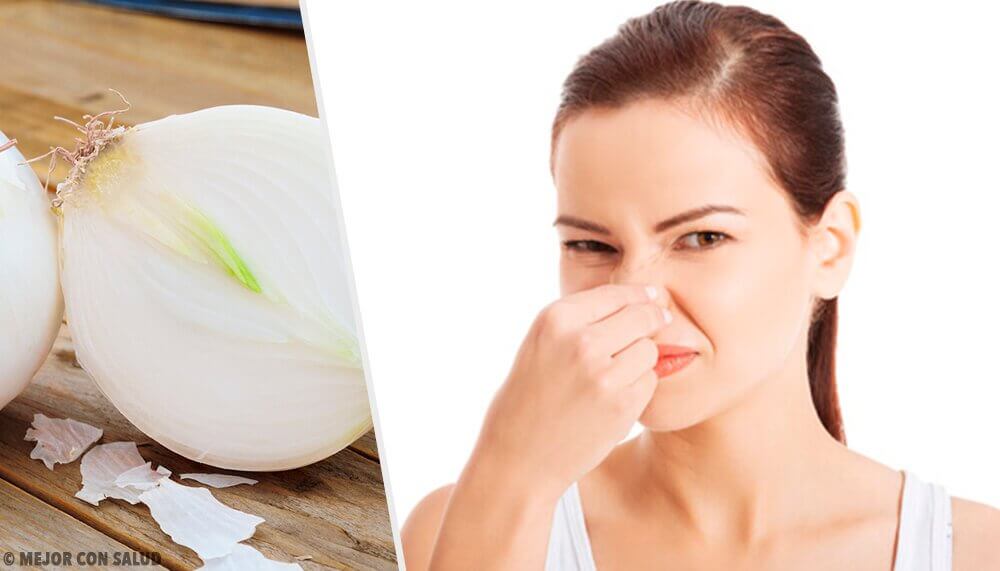 Do you even notice body odor sometimes and not know why you might have it? Keep on reading– it might have something to do with your diet.

To give you an idea, these 8 foods might be the cause of that unpleasant body odor.

According to the British scientist Charles Stewart, there’s a link between body odor and tomatoes. The smell that tomato stems give off is very similar to the smell of sweat.

Why does this happen?

Since they smell like sweat, it affects the carotenoid and terepene that are present in the tomatoes.

So, there’s a direct correlation between the amount of tomatoes that we eat, in addition to the food products that contain terepene, with the smell during transpiration.

Also read: How to Grow Tomatoes at Home

It might not seem like it but a large amount of the population of southeast Asia and native-Americans in the United States are lactose-intolerant, meaning that they lack lactase enzymes.

In regards to the rest of the world’s population, though they might not lack lactase, they can still reduce their dairy intake in order to prevent gases, bloating and flatulence.

When we are unable to tolerate milk, after drinking it, our sweat smells like cabbage.

If your metabolism isn’t able to digest leucine, isoleucine and valine, which are present in dairy products, your biological fluids acquire a maple syrup-like smell.

Some varieties of fish can cause an unpleasant body odor, and it’s not from touching them while cooking. It goes much deeper than that.

Fish is rich in vitamin A, but some kinds, such as trout or tuna, contain choline (vitamin B4). This vitamin adds a fishy smell to our natural body scent.

That fishiness can be the effect that might lead some people to develop a case of the “fish odor syndrome”: trimethylaminuria. It’s a condition that requires a special diet for treatment.

Broccoli, cauliflower and cabbage alike are all rich in potassium and antioxidants, but they also contain a high amount of sulfur. This substance can make us give off an unpleasant smell when sweating.

This happens because sulfur separates into different substances that cause body odor that can last for several hours. They can also produce flatulence.

In order to prevent it, you only need to limit the amount of cabbage that you eat in your everyday diet.

In muesli’s contents, we can find food products such as grains, bran, nuts and oats.

They’re foods that help our digestion move along and they contain many nutrients as well. However, if we eat them in excess, they can stimulate gas production.

In order to prevent it, drinking liquids is a great idea because doing so will reduce the negative effect that eating too much fiber can have in terms of unpleasant odors.

Garlic, onion and chili peppers are all foods that round up substances that the body eliminates after through sweat and the lungs.

This all makes body and mouth odors stronger.

Of course, you should avoid these foods at dinnertime or romantic and business lunches because they’ll leave you with bad breath.

In the case of coumarin, it has positive effects on our cardiovascular system. In addition, asparagus is a great natural antioxidant and powerful aphrodisiac.

However, it also has its disadvantages.

Asparagus can change the smell of sweat and urine. It partly has to due with the methanethiol gas that forms during digestion and participates actively in the formation of intestinal gases.

Red meat has a high content of iron, phosphate, zinc, vitamins and creatine. However, it’s a food that the body digests slowly and one that is hard for the intestine to absorb.

If you eat red meat more than 2 times a week, you’ll notice a negative impact on your body scent.