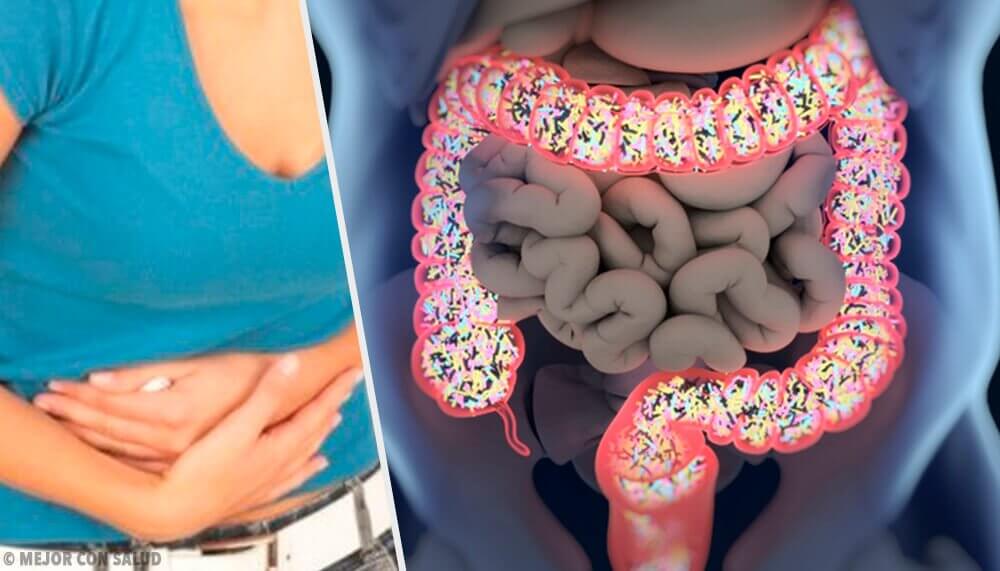 Gastroenteritis is one heck of an uncomfortable condition. It results in loss of appetite, diarrhea, nausea and vomiting. However, there are many possible causes for gastroenteritis. Despite that, do you know what they are and how to prevent them?

It is an inflammation of the gastric walls and small intestine, more specifically the duodenum. It results from infections caused by eating foods contaminated by certain microorganisms.

The microorganisms range from viruses to bacteria and non-infectious causes which lead to gastroenteritis. If you want to prevent this disease, you must pay close attention. This is a painful condition which requires time to recover, no matter how old the patient is.

Do you know what the main causes of gastroenteritis are?

Rotavirus is one of the most common viruses associated with gastroenteritis that was caused food contamination. It’s a virus that generally affects non-vaccinated babies.

Additionally, adenovirus and astrovirus are other viruses that cause children to have diarrhea episodes, nausea and vomiting due to inflammation. They cause more than 70% of infectious diarrhea cases. Furthermore, these viruses mostly affect children between the ages of 2 and 7 who have eaten contaminated foods.

There’s a long list of gastroenteritis causing bacteria. However, the most common type is Campylobacter jejuni, followed by Salmonella and Escherichia coli, which comes from having direct contact with feces.

For the most part, it comes from eating poultry meat contaminated by bacteria. Poultry meat can be kept at room-temperature for several hours after being slaughter. Thus, the meat is exposed to colonizing bacteria.

Toxins produced by bacteria such as Clostridium difficile are another potential cause of gastroenteritis. Their effects can take place in a matter of hours, causing diarrhea after eating improperly stored food products.

Please read:  How to Constantly Detox Your Body

Parasites play an important role in causing gastroenteritis. The most common type of parasite is Entamoeba histolytica, followed by Giardia lamblia. Both are parasites that thrive on improperly cleansed foods.

If you think something’s wrong with your stomach, then keep an eye out for common intestinal parasite symptoms.

Your lifestyle might also be a factor for gastroenteritis

There are many people who suffer from lactose intolerance. At the same time, this condition might be the result of consuming any kind of dairy product. Dairy products include milk, cheese, butter and yogurt.

Any of these dairy products can trigger inflammation in the gastrointestinal track, causing intense cramping. This pain only goes away through a bowel movement; which eliminates any trace of lactose in the body.

Several types of medication might have side-effects. Among these side-effects are gastrointestinal symptoms, which include: Diarrhea, abdominal pain, nausea and vomiting. Many cases involve non-steroidal anti-inflammatory drugs (NSAIDs), which cause gastroenteritis symptoms when reacting with the stomach’s hydrochloric acid.

Aside from intoxication, the immediate consequences of alcohol are endless. Alcohol inflames the gastric mucosa, resulting in noninfectious gastroenteritis. The symptoms include abdominal pain and diarrhea.  Nevertheless, both the pain and diarrhea are gone once the alcohol completely leaves the body.

Link copied!
Interesting Articles
Illnesses
What Causes Yellow Skin on the Bottom of the Feet