7 Organs that You Don't Actually Need to Survive

Although every organ in the human body has a specific function, we could actually live without some of them without suffering serious repercussions. 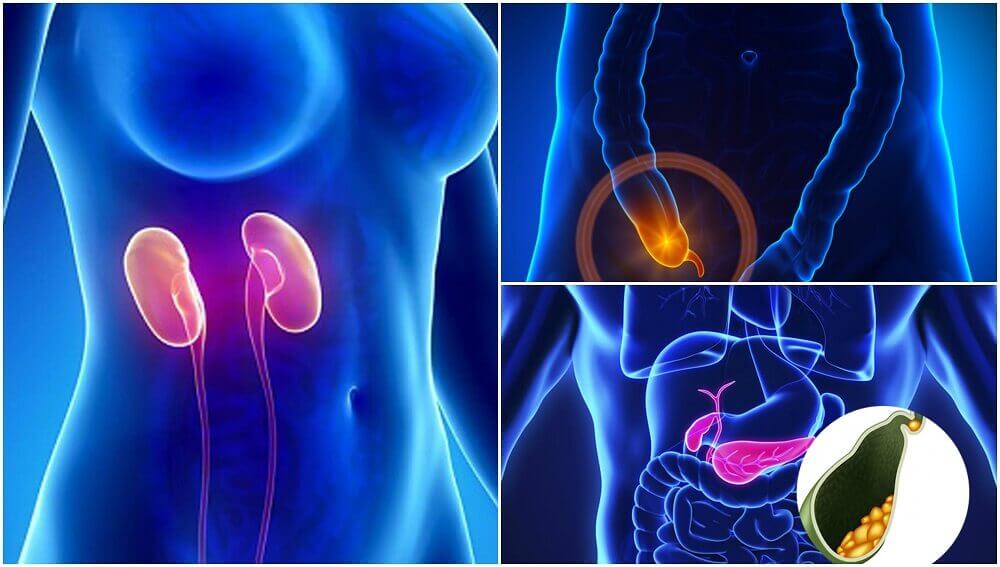 Did you know that there are a few organs that you don’t actually need to survive?
The human body is a structure that doesn’t stop surprising science. Though it’s quite complicated and its functions can vary with every person, for the most part, it has some characteristics that are fascinating to say the least.

For example, despite the fact that every one of its organs carries out a role, in the event of an accident, malformation or sickness, some aren’t absolutely necessary for survival.

In fact, over time and evolution, some have lost their function, which is why their removal doesn’t affect quality of life.

Do you know which ones they are? In this article, we want to share all the details on the main 7.

Tonsils are part of the immune system that we don’t need to survive. While they’re helpful for protecting the entrance of the airways from bacterial infections, they stop becoming vital after we turn three.

In fact, some people even believe that it’s better to remove them at an early age in order to avoid health problems.

Visit this article: 3 Natural Solutions for a Sore Throat

The appendix is a small, sack-shaped organ that can be found attached to the big intestine, right in the lower-right part of the abdomen.

Despite its location, it doesn’t interfere the digestive process at all. In fact, it doesn’t have any known function.

The spleen is located in the abdominal cavity and has a relevant health function: filtering blood and aiding the body in fighting against infections.

Despite this, it’s not vital and can be removed in cases of traumas or chronic illnesses.

Reproductive organs, such as the ovaries, uterus and the testicles, have an obvious function. Despite it, they can be removed as a part of treatment for certain chronic problems.

In most cases, doctors recommend their removal to prevent a cancer from spreading. However, it also might be a recommendation as a part of a different treatment for other issues.

Nobody can deny that the kidneys are important for the whole body’s health. These organs filter blood, produce urine and play a role in other organ functions.

The curious thing is that, although we have two, we really only need one to survive. We can be born without a kidney, suffer kidney failure from an accident or sickness, or even donate one without it causing chronic health problems.

The gallbladder is a small, green, pear-shaped sack that hides behinds the liver. It’s main function is storing and releasing bile that aids in digesting food.

However, when it deteriorates or in the event of complications such as gallstones or cancer, doctors recommend its removal .

Want to know more? Do You Have Gallbladder Stones?

Though it might seem impossible, human beings can survive without a stomach. Actually, there’s a certain surgical procedure, known as a total gastrectomy, in which the entire stomach is removed as a treatment for cancer.

In this procedure, surgeons connect the small intestine to the esophagus. Post-surgery, the patient needs to be fed through a tube for various weeks until reaching full recovery.

As you can see, although it’s better to take care of these organs to keep them health, we have organs that we don’t necessarily need in order to survive in case they ever need to be removed. Amazing, isn’t it?

How Your Organs and Emotions Relate
Believe it or not, your internal organs can be affected by your emotions. Learn about the relationship between your organs and emotions here! Read more »
Link copied!
Interesting Articles
Did you know?
New Year's Traditions Around the World