Diabetes is a condition which is characterised by an imbalance in blood sugar levels. They tend to be higher than they should be. 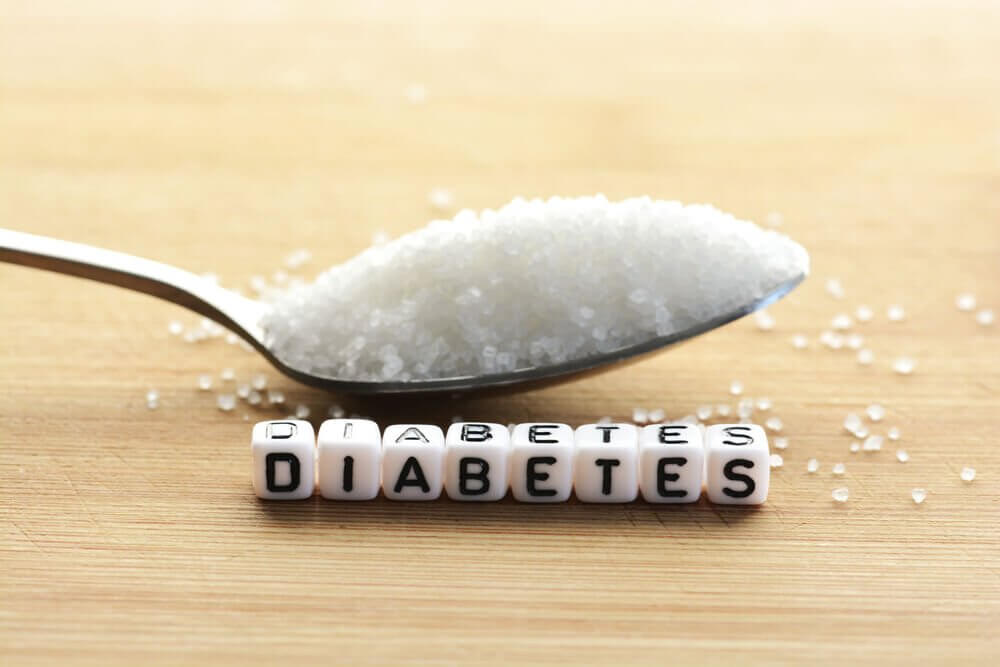 Detecting diabetes is not something trivial. When one has suspicions, these generally arise as a result of knowing someone with this condition. As a result, they tend to worry more about their own health.

On the other hand, people who tend to consume too many sweets and too much junk food, are often be told that they should take more care of their diet or they could develop diabetes. However, the warning won’t be complete unless they’re offered some clues to allow them to detect diabetes.

What should you know to detect diabetes?

The best way to deal with any condition is to get to know it. The better we inform ourselves, the more we can take appropriate measures.

In the case of diabetes, people who suffer from it tend to be between 40 and 60 years of age. In the majority, these people don’t know that they have this condition until they have some incident or the doctor reveals a diagnosis.

Diabetes mellitus is a chronic condition – it has no cure. It’s characterised by a high level of glucose (sugar) in the blood due to an insufficient production of, or a resistance to, insulin.

To detect diabetes it’s necessary to do a blood test. A person is considered to be diabetic which the blood contains more than 125 mg of glucose per decilitre. There are different variants:

How to detect diabetes

There are many different clues that can alert us to this condition. You should pay much attention since the symptoms can be sporadic or confusing.

If you notice any one of the following signs it would be best to consult a doctor to get a blood test.

1. Going to the bathroom more often

If you’re urinating more frequently this can be one sign of diabetes. This is known by doctors as Polyuria and tends to be more common at night. You may find yourself having to get up many times in the night to go to the bathroom and not sleep well. It might also happen even though you haven’t increased the amount you drink each day.

You have to pay attention to weight loss. Especially if you haven’t made any changes to your diet or exercise routine.

If you lose weight “without reason” maybe this can be due to a problem with the pancreas. Although this is more common in children, it can also happen to adults.

It doesn’t matter how much you drink, if you always feel like you have a dry mouth or throat, this is another sign that you might have diabetes. The fact that the body is asking for more fluids is a sure sign that some thing isn’t right with your body.

This is because the body needs to recover fluids lost through urine (both signs tend to appear together).

In this case, we recommend that you satisfy your thirst with water, natural juices, or herbal infusions. Don’t drink soft drinks, coffee, alcoholic drinks, or bottled juices since they will make the situation worse. How? By increasing the levels of sugar in the blood.

Another sign of diabetes which is not actually related to blood sugar, but to vascular problems. These are known as “neuropathies” and cause tingling and a feeling or weakness in the limbs. They can get worse during the night.

It doesn’t matter how many hours sleep you get, or if you rest at home all weekend, you often feel really tired and without energy. Lacking energy is another sign that you may have diabetes (type 2).

In the early stages of diabetes, people tend to experience certain changes in vision and, within a short time, it’s possible that they need glasses.

Once diabetes has been detected, it’s really important to pay a visit to an optician to avoid or slow the development of problems, for example, retinopathy, which in some cases (without attention or treatment) can result in blindness.

For example, if the person has a cut or injures themselves cooking, and the wound does not heal in a normal time, this could be a sign that something is wrong with the body. Generally, it’s considered a sign of diabetes.

Diabetics have problems with vascularisation which causes wounds to take longer than normal to heal.

5 Medicinal Plants for Diabetes
Besides medication, a healthy diet, and physical activity, certain medicinal plants for diabetes can do a lot when it comes to controlling the disease. Read more »
Link copied!
Interesting Articles
Illnesses
What Causes Yellow Skin on the Bottom of the Feet