6 Ways to Regenerate Your Neurons

To regenerate your neurons once you reach adulthood, be sure to challenge your brain with simple puzzles, such as memorizing telephone numbers or dates, as well as get plenty of physical activity 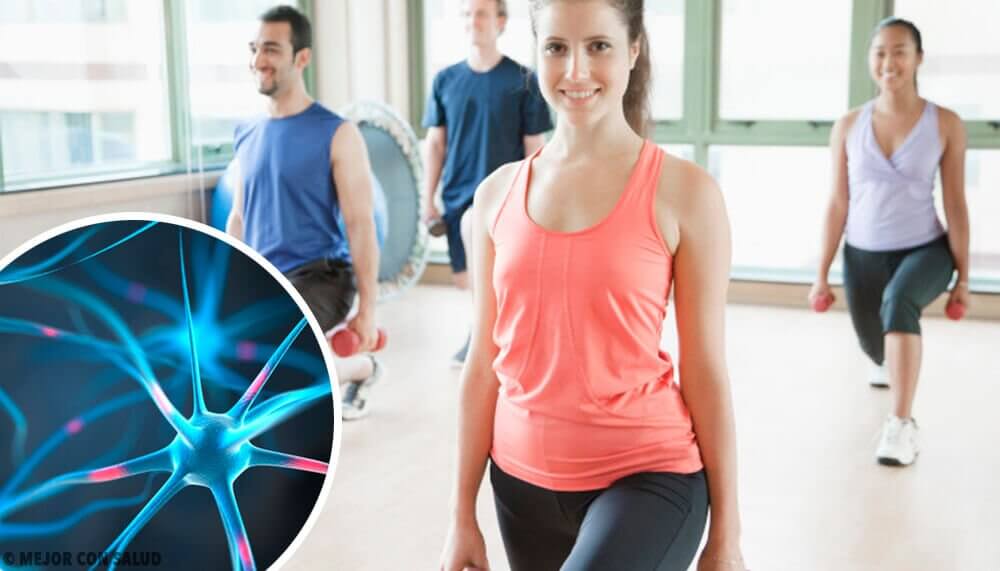 You might have heard somewhere that everyone is born with a finite number of brain cells that are “wearing out” with time and not being replaced. Thankfully, this isn’t true. In fact, you can regenerate your neurons by practicing certain habits.

The process known as neurogenesis takes place during the embryonic stage and provides your brain with the neurons it needs to perform all of its activities.

It was thought that once this process occurred, it never happened again. The truth, however, is that in adulthood you do have the capacity to manufacture new cells.

When and why is the brain responsible for manufacturing new neurons? The idea is that this would happen when you’re running out of the supply that you were born with.

According to a report from the Karonlinska Medical Institute in Sweden, however, neurons can be generated in adulthood to contribute to the proper function of the brain.

In addition to that, scientists believe these new cells might have an additional benefit: preventing or treating neurodegenerative diseases like Alzheimer’s.

It’s worth mentioning that adult neurogenesis has a very limited impact, and can’t repair injuries to the brain, for example.

However, it’s already a big step forward to find out that neurons can be regenerated and used to treat certain patients with a history of disease.

How to regenerate neurons

There are various activities and methods that will allow you to regenerate your neurons. It’s easier than you think and you can incorporate them into your daily habits.

This includes smoking. All of these substances “kill” neurons and reduce your synaptic function. This means that the synapse can’t connect with others. The lack of activity causes the death of your cells.

Visit this article: 6 dangerous habits that are as bad as smoking

2-Get plenty of exercise

This has plenty of advantages for your health, and your brain as well, because it provides more oxygen for the brain cells.

While regenerating neurons requires really intense physical activity (endurance racing, for example), a walk at a good pace for half an hour each day is a good start.

It’s a good idea to ensure that your daily diet is hypocaloric, or low in the number of calories and amount of fat to favor neurogenesis in the hippocampus.

A diet that’s low in these substances stimulates the brain and improves your production of neurons.

Foods that are rich in omega-3 fatty acids, such as salmon, avocado, and olive oil, on the other hand, also contribute to this process. Be sure to add them to your meals.

Sexual activity is linked to the generation of neurons because it increases the amount of chemicals produced in the brain.

The impulses that originate in the hippocampus during sex lead to adult neurogenesis. The amount of sexual activity will vary from person to person, but once a week is recommended.

Do you want to know more? 5 simple habits that regenerate your neurons (neurogenesis)

There are different types of stress, but here we are referring to the negative kind: when you’re under so much pressure that your brain can no longer function correctly.

How can you be less stressed or overwhelmed, with everything that’s going on in your life? There are different techniques that range from meditation to yoga, to immersion baths or hiking trips outside.

You need to decide what works best for you. The upshot of all this is that once you’re calm, your brain will regenerate its neurons. Therefore, it’s a good idea to do everything you can to relax.

This is fundamental, because your neurons don’t “disappear” due to an excess of activity – they die because of a lack of it.

Aside from spending your free time doing Sudoku or crossword puzzles, there are other ways to stimulate your brain and keep it active.

You can choose what seems most appropriate or fun. Maybe you prefer to read books, solve math problems without a calculator, memorize phone numbers and birthdays…

Other options are to have plenty of social interaction with your friends or change certain daily habits, such as:

As you can see, you don’t need costly therapies, treatments, or medications to regenerate your neurons. It’s a matter of improving certain habits that will, in essence, allow you to live more fully and avoid diseases or other future problems.

Once you regenerate your neurons you’ll have greater brain capacity. It’s worth the effort, isn’t it?