6 Things You Should Never Do On An Empty Stomach

Although it may seem that first thing in the morning on an empty stomach is the best time for certain activities, there are other things that we should avoid if we don't want to compromise our health 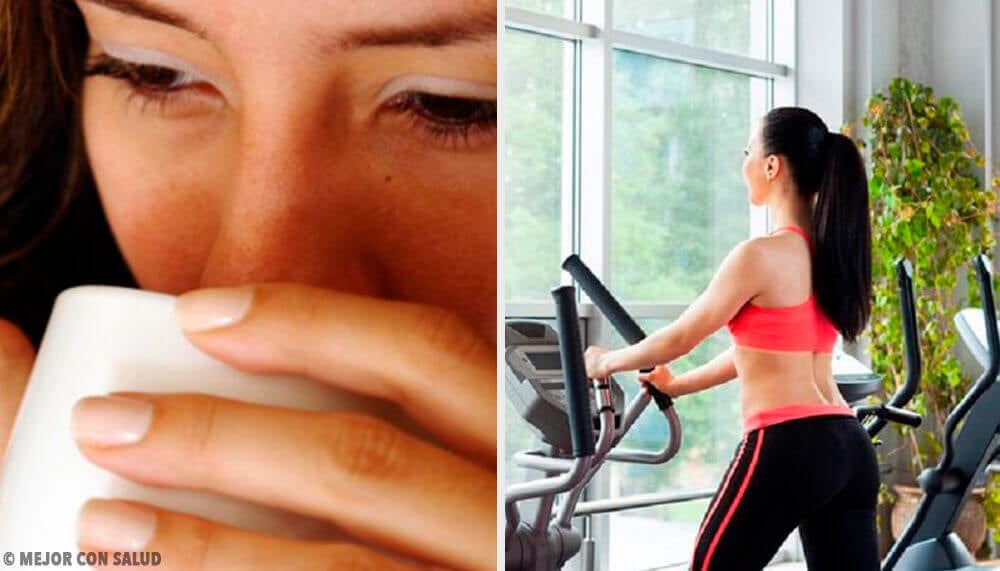 We often adopt a series of habits that are best not to do at certain times of day. And, many of us adopt habits that we do on an empty stomach.

In this blog we want to tell you about different things that it is best not to do first thing in the morning on an empty stomach. Take note and try to avoid them.

Taking certain medications on an empty stomach is not advisable and this is the case with anti-inflammatories.

Medication like aspirin, paracetamol and other drugs with these characteristics should not be taken on an empty stomach.

Did you know? The 9 Best Natural Painkillers

Is the first thing you drink when you get up a coffee? Well, this isn’t a good idea because coffee, even when decaffeinated, stimulates acid production.

This means that if you drink it on an empty stomach, it can cause burning in the stomach and other problems in the digestive system.

If, as well as drinking coffee on an empty stomach, you then don’t have breakfast, you could end up suffering from a deficiency of serotonin, which will put you in a bad mood all day.

Drinking alcohol can be a bomb for the stomach if you haven’t eaten anything. This is because the absorption of alcohol increases up to double if you have an empty stomach, which is comparable to an intravenous injection of alcohol.

If you drink alcohol on an empty stomach, it will be eliminated much more slowly, which causes a stronger hangover. Also, this will affect your liver, heart and kidneys.

If you have to drink on an empty stomach for whatever reason, the best option is to go for non-carbonated drinks which are served cold and are absorbed more slowly.

Chewing gum is not a good idea for your stomach, because the chlorhydric acid we produce when we chew affects the mucous of an empty stomach, which can end up causing gastritis.

When you want to chew gum, the best thing is to go for gums made with natural sweeteners like xylitol and sorbitol, instead of sugar, cyclamate and aspartame.

In any case, it is best not to chew gum for more than 10 minutes even if you have eaten.

If you have an empty stomach, it is best not to do intense exercise. This will make you lose muscle mass more intensely.

Also, you’ll end up training in an inactive way because your body doesn’t have energy if you haven’t eaten.

If you’re on an empty stomach, instead of doing intense exercise, try to do aerobic exercises.

If you also have recurring problems with your digestive system, it is best to eat before doing any kind of exercise, because physical activity stimulates the production of gastric juices and this is not good for the stomach.

Want to know more? 9 Exercises You Can Do in 9 Minutes in The Morning To Get Fit

It has been shown that the sensation of hunger causes us to buy more food than we really need.

To avoid falling into these kinds of mistakes, as well as going shopping when you’re not hungry, you should also try to take a shopping list that you’ve prepared in advance at home.

This will help to you to save at the shops and buy less.

To this end, another trick is to pay in cash instead of on card, because then you have a much more real perception of how much you’re spending, which doesn’t happen, or at least not so much, when you pay on card.

Four Nutritious Homemade Desserts with Minimal Ingredients
Considering that these days time for getting housework done-- like cooking-- is more limited now than ever, we've prepared a lovely list of recipes that come together in no time. These homemade desserts are perfect for surprising your family with a scrumptious dessert after a meal or as a snack. Read more »
Link copied!
Interesting Articles
Did you know?
New Year's Traditions Around the World