Home » Lifestyle » Did you know? » 6 Key Traits to Help You Spot a Psychopath

6 Key Traits to Help You Spot a Psychopath

Although it may seem like they’re like us and capable of empathy, a psychopath will always act out in their own interests without caring for a second about anyone else. 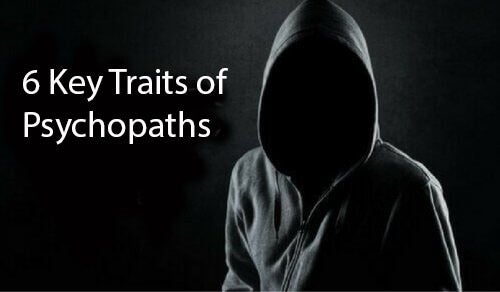 You’ve probably heard it in the news more than once, how a totally normal person committed a crime that no one would have ever thought them capable of.

Being a psychopath doesn’t mean appearing different from others. A psychopath is the type of person that most people would describe as pleasant, really charismatic, and even a good person. At least this is how it seems.

All this kindness can suddenly disappear. This is because a psychopath doesn’t feel emotions like you do. So they fake them in order to manipulate you.

A psychopath will manipulate others in order to get everything they want. Since they’re unable to feel remorse, sadness, or any other natural emotion, they’re able to use others without restraint. This is why it’s so important to learn how to spot a psychopath so you can stay away from them.

6 traits to help you spot a psychopath

Everyone lies. But when a psychopath lies, they don’t tell little white lies or even justifiable ones. A psychopath tells one lie after another.

A psychopath constantly lies in order to manipulate and use the people around them. Sometimes, they also lie with the end goal of causing harm.

While psychopaths have goals like everyone else, they don’t go about trying to achieve them in a “good way”.

Can you imagine what it would be like not to have any emotional ties to anyone or anything? Psychopaths don’t feel obligated to make good on their promises at work or home, so they never end up doing anything they say they’re going to.

Normally, a psychopath constantly changes jobs or moves to new places for this reason. They never feel attached to a place, not even a house.

This also applies to people as they suddenly end friendships all the time, harming and abandoning those that once trusted them.

3. They lure you in with false charm

This is definitely one of the traits that will help you spot a psychopath. Psychopaths put on their best face in front of other people, hiding their true intentions. In reality, they trust no one but themselves.

But, on the other hand, they give off the appearance of someone you can trust and tell all your secrets to.

What you don’t realize is that this openness is like falling straight into the mouth of the beast. The more you trust in them, the more vulnerable you are. Their false charm lures you in.

Right now, the psychopath might seem perfectly normal. However, if you look into their past, you might find a truly revealing history.

Even if they were involved in minor altercations, the fact that they were often involved in them can tell us a lot. It’s a trait that will definitely help us spot a psychopath.

Discover: Set Boundaries and Surround Yourself with People who Make You Happy

This is because, although it may not appear so, they don’t accept society’s rules and often have no respect for human rights.

5. They manipulate and depend on others

Psychopaths manipulate others to meet their own needs. However, they know that not all people can be manipulated, so they often surround themselves with people who are more submissive.

To a psychopath, a person isn’t a human being, but an object for them to use to get what they want.

Most importantly, a psychopath will always try to live off of others. They believe others only exist to serve them, that they’re the ones who must work and struggle to get by.

Unable to feel any emotions like sadness, anxiety, or anything else, they’re unable to put themselves in another person’s shoes.

They may seem like they understand because that’s part of the false charisma they use to earn your trust. But, in reality, they have no idea how you feel.

This gives them an advantage over you. They never feel shame, guilt, or any emotion that would prevent normal people from doing what they do.

They don’t feel bad for others either. Psychopaths only think of themselves.

It’s important to remember that there aren’t many psychopaths in the general population, so very rarely do we end up in their sights.

Despite this fact, it’s never a good day when you have to deal with one of them. This is why it’s so important to recognize the signs.

Have you ever known someone with these traits? 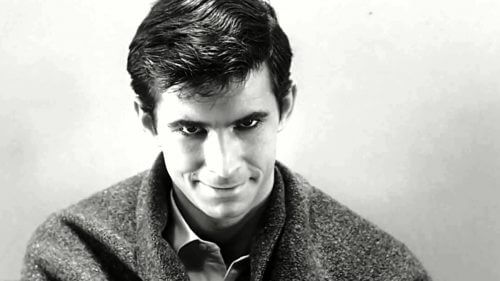 5 Myths About the Psychopathic Personality
People with a psychopathic personality often don't appear bad. This is one of the many myths that surround this disorder. Learn more in this article. Read more »
Interesting Articles 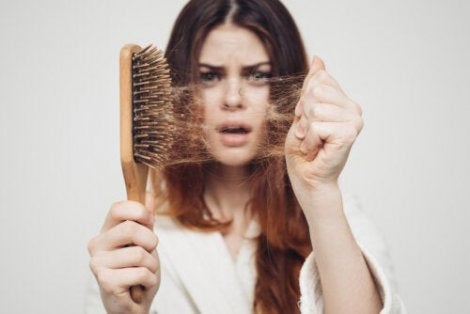 Beauty
Seasonal Hair Loss: Why Does It Happen in the Fall?

Did you know that seasonal hair loss is more common during the fall? However, it shouldn’t be a source of… 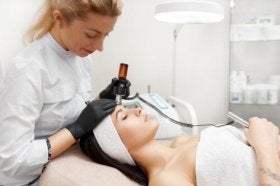 Treatments
What Are the Benefits of Facial Radio-Frequency Skin Tightening?

Both doctors and patients talk about the benefits of facial radio-frequency skin tightening. Although it also has its detractors, the… 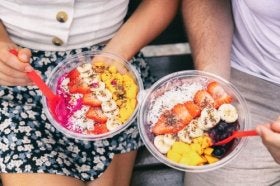 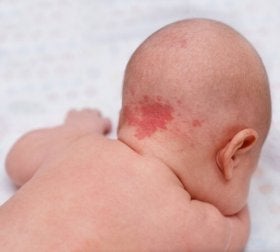 Anatomy and physiology
Birthmarks and Moles: Why Do They Appear?

It isn’t uncommon for newborns to have rashes and pimples that disappear a few weeks after they’re born. However, some…