To maintain balance of the vaginal flora it's necessary to keep good lifestyle habits, such as adequate hydration, a balanced diet and good hygiene. 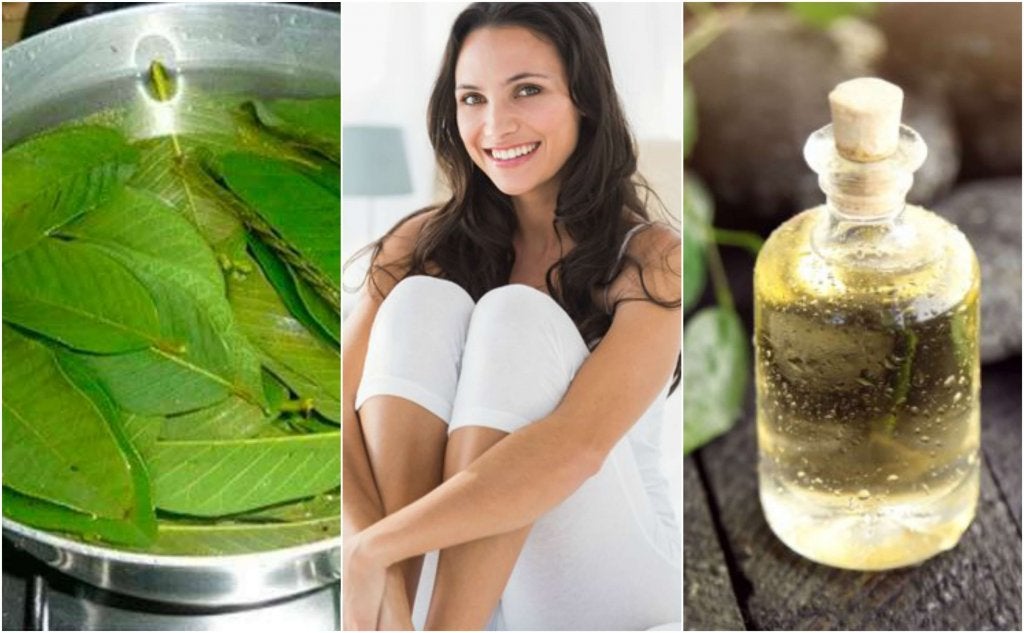 First of all, unwanted vaginal odors are an uncomfortable symptom. These odors can cause social anxiety, insecurity, and problems in sexual contexts. They’re often described as a foul “fishy” smell that also might come with itching, reddening, and heavy vaginal discharge.

Excessive growth of yeast and bacterial are the main causes of these foul odors. And, these can lead to diverse infections that alter normal pH levels. While it’s not a serious problem, and while it can occur from time to time, it’s best to treat the vagina odors as soon as possible.

So, in today’s article, we’d like to go over some of the main causes and 5 effective home remedies that speed up the treatment. Keep on reading!

The causes of bad vaginal odors

An unpleasant vaginal odor is a clear sign of an imbalance in the vaginal flora. This culture of healthy bacteria is responsible for creating a protective barrier against various pathogenic agents that can cause infections.

Moreover, these imbalances can change the composition of vaginal fluids and, as a result, produce that strong smell. Finally, the vaginal odors are caused by an excessive growth of virus, bacteria, or yeast that invade the intimate area.

Other related factors include the following:

Sometimes, medical treatment is necessary in order to control the vaginal infections that produce bad odors. However, in most cases, we can eliminate them by the practice of good lifestyle habits, such as adequate hydration.

Here are some natural drinks that, according to popular belief, have a certain medicinal effect and can also help you stay well hydrated.

This drink made with fenugreek seeds is a great option for balancing the vaginal microbiota and with it, issues such as bad vaginal odor. To prepare it, follow the steps below.

Oat, soy, almond and related vegetable drinks prepared at home can be very beneficial in maintaining good hydration. They have a mild and pleasant taste that helps to ingest a sufficient amount of liquid per day and, in addition, allows to create the habit of drinking natural beverages, instead of industrial ones.

We recommend you read: Five Natural Baking Soda Treatments that You Need to Know

It’s popularly said that the infusion of guava leaves has medicinal properties that may be useful in balancing the vaginal flora. This hasn’t been scientifically proven, but there are still people who’ve been encouraged to take it, simply as a hydrating drink.

The infusion of cilantro leaves could be another great complement to a balanced diet. It’s easily prepared with some fresh cilantro and can be combined with a little lemon juice and enjoyed either hot or cold.

If you think that bad vaginal odor persists and intensifies, it’s advisable to consult your gynecologist as soon as possible and, once you have received the diagnosis, follow their instructions.

Along with the treatment prescribed by the doctor, it’s recommended you take good care of yourself:

Keep in mind that the vaginal area is delicate and, therefore, you should never neglect good hygiene habits as well as the respective gynecological check-ups.

5 Natural Home Remedies for Gingivitis
Gingivitis is a result of plaque buildup on your teeth. It consists of inflammation of the gums, which comes along with reddening and bleeding. Read more »