3 Reasons to Get A Pap Smear

Human papillomavirus is the most common condition found in the reproductive system. In fact, most sexually active men and women will contract it and some will have recurring infections. 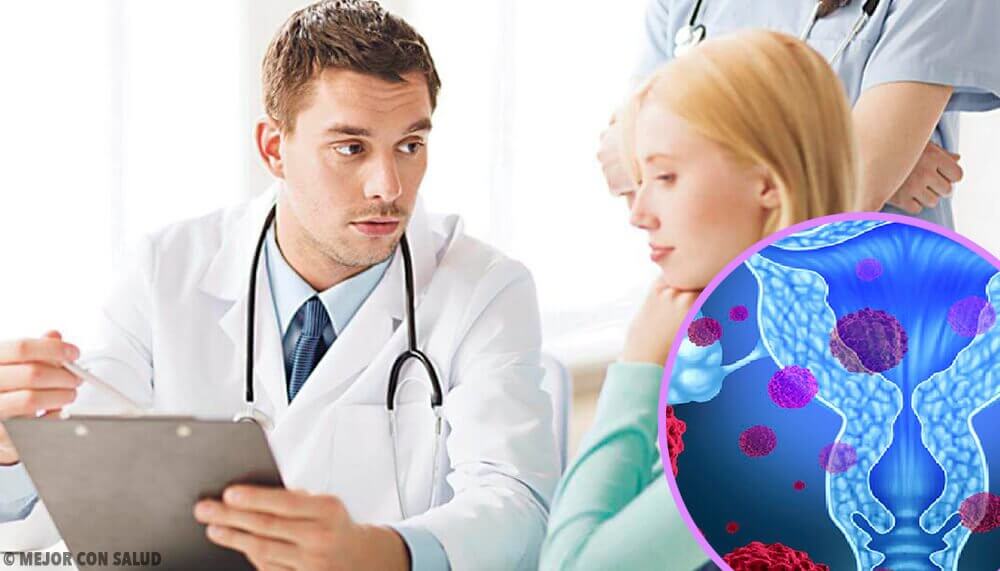 What is a pap smear?

A pap smear is also known as a pap test. It’s a method that’s used to collect cervical cells in order to analyze them under a microscope. This way, cancerous cells from the cervix can be detected.

Who should get a pap smear?

Every woman that has had sexual relations should get a pap smear. You should get one especially after 21 years of age, and should keep getting them at least once every 3 years until you’re 69 years old.

What is the cervix?

The cervix is an opening at the entrance of the uterus. In other words, it’s the duct that connects it to the vagina during childbirth.

What happens during a pap smear?

Below, we’ll discuss the reasons you shouldn’t hesitate to get a pap smear.

There are different types of HPV. Actually, there are approximately 40 types of viruses that affect the genitals.

Both men and women can contract it. However, it’s alarming to consider that these viruses can lead to uterine cancer in women.

What is uterine cancer?

This type of cancer appears mostly in the cervix. However, it can also be in other parts of the body. It usually develops slowly. Abnormal cells take about 10 to 15 years to become cancerous.

Fortunately, pap smears enable us to detect early signs of cancer in the cervix.

According to the World Health Organization (WHO), infections caused by HPV are usually asymptomatic. Unfortunately, what’s worrisome is that if they’re not treated in a timely manner, they can become cancerous.

An inflamed cervix is called cervicitis. The cervix is the lower part of the uterus and runs along the cervical canal. This canal is where menstrual blood passes before it arrives in the vagina.

A pap smear can detect pathological changes, or, if there aren’t any, the presence of cervical mucous.

3. It Can Detect Genital warts

Occasionally, genital warts appear on the outside of the skin folds around the vagina. The warts can be flat or raised. They’re flesh colored and resemble cauliflower.

Warts that are inside the cervix can only be detected with a pap smear, since they don’t usually cause symptoms.

What happens when results are abnormal

Abnormal cervical cells are called dysplasia or precancerous lesions. If they’re detected, the patient has to go to a colposcopy clinic to confirm the diagnosis. Then, she will begin treatment as soon as possible.

Getting ready for a pap smear

3 Garlic-Based Remedies for Treating Vaginal Yeast Infections
Vaginal yeast infections cause discomfort or itchiness and as a result, they can really get in the way of a woman's daily routine or romantic relationships. So, it's always a good idea to treat them in a natural way as soon as possible. Read more »
Link copied!
Interesting Articles
Did you know?
New Year's Traditions Around the World